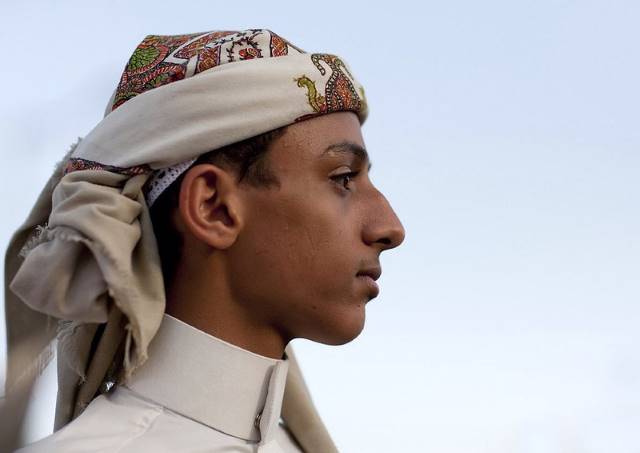 Many know the United Arab Emirates (UAE) as one of the richest countries in the world, thanks to its abundant reserves of oil and natural gas. One of its most popular cities, Dubai, is home to some of the world’s most extravagant and expensive buildings, while artificial islands shaped like palm trees dot its coast. Putting its riches to a good cause, the UAE’s foreign aid program is remarkably well-funded and successful.

5 Facts About the UAE’s Foreign Aid

Given its clear commitment to increasing levels of valuable foreign aid, the UAE continues as one of the world leaders in aid. Wealthier countries of the world need to follow suit and contribute more to helping struggling nations around the world.