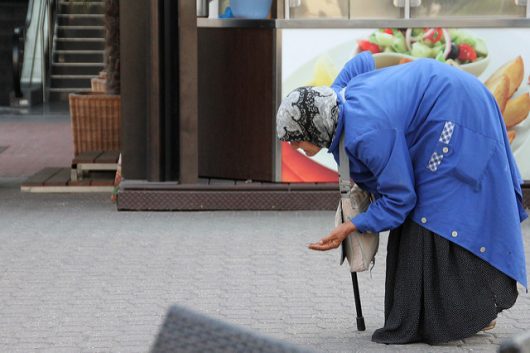 The latest official statistics that can be found regarding poverty in Hungary are from 2015 by the Hungarian Central Statistical Office (KSH). According to their definition of the poverty line, 35 percent of the Hungarian population were living below the poverty line in 2015. More recent statistics have not been released due to a controversy over the KSH’s definition of poverty. However, by the United Nations’ standards, 46.6 percent of Hungarians in 2014 were impoverished, living on less than $300 a month.

There are three leading causes of poverty in Hungary that persist today:

Addressing these causes of poverty in Hungary is necessary in order to help impoverished Hungarians. Approaching these problems effectively will take reforms from the Hungarian government as well as outside assistance. The programs currently being enacted have had major effects on reducing the rates of poverty in Hungary.  Thus, these efforts should continued to be pursued by the Hungarian government and the NGOs enacting them.

Poverty Rate in Nicaragua Declines but Rural Areas Suffer What are the Common Diseases in Bhutan?
Scroll to top