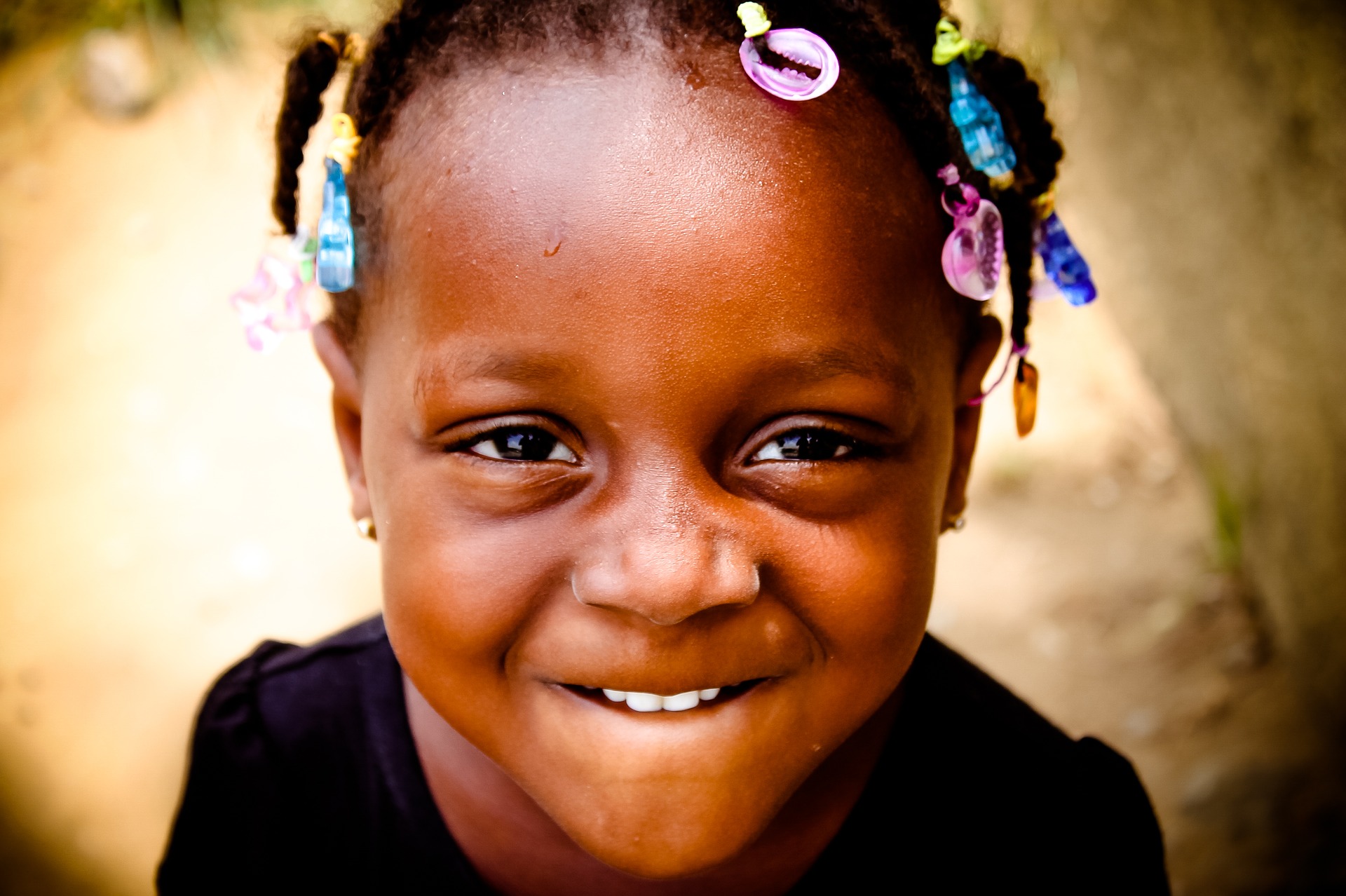 Those living in poverty often have limited access to basic necessities such as food, water and shelter. Beyond these basic necessities lies the need for free or affordable healthcare, yet so many countries are still lacking in that regard. Insufficient health centers and medical treatments do little to stop the spread of life-threatening diseases such as HIV. Mothers with HIV have up to a 45 percent chance of transmitting the disease to their babies during childbirth and breastfeeding. The invention of the Pratt Pouch has helped in the reduction of that risk to just 5 percent.

Every year, 400,000 children are diagnosed with HIV as a result of their mothers being HIV positive. Robert Malkin of Duke University hopes that the Pratt Pouch will reduce that number to fewer than 100,000 cases a year. Malkin and his team created the Pratt Pouch at the Pratt School of Engineering. The “foilized, polyethylene pouch” is filled with pediatric doses of antiretrovirals. The pouch gives the medication to have a shelf- life of up to twelve months. Other containers such as cups, spoons or syringes have a much shorter shelf-life because the containers absorb the water inside the medication, causing it to solidify.

The medication is provided to mothers during prenatal visits, but it is usually administered to the baby at home. The Pratt Pouch has a perforation, so it easily tears open. Since it contains a pre-measured dose, there is no need for a syringe, and it is taken orally. To be effective, the medication should be administered within seventy-two hours of birth; however, the ideal window of time is in the first twenty-four hours. The child takes the medication for six weeks.

The makers of the Pratt Pouch have partnered with IntraHealth International, which is providing training for pharmacists and community health workers. These trained individuals then go out and educate mothers about the proper methods to use to treat their children.

Who Is Using It?

So far, Uganda and Ecuador use the pouches. Malkin partnered with Fundación VIHDA in 2012. Since then, they have distributed the pouches to four hospitals in Guayaquil and Quito. Humberto Mata, the co-founder of Fundación VIHDA, estimates that more than 1,000 babies have received antiretroviral medication through the use of the pouches.

In Ecuador, a pharmacist manually fills and seals the pouches. However, a high-tech facility constructed at Hospice Uganda in Kampala is equipped with special machines that fill and seal the pouches in four seconds. That is a fraction of the time it takes a pharmacist to fill by hand.

It is one of Malkin’s goals to help medicate 40,000 infants in Uganda over the course of the next three years. In addition, Malkin hopes to use the pouches to deliver treatments for diseases besides HIV. “For example, HIV and pneumonia often occur together, so I could imagine giving mothers two sets of color-coded pouches, one set for HIV and one for pneumonia,” said Malkin.

The Pratt Pouch has been effective in decreasing the chance of an HIV positive mother transmitting the disease to her baby during birth. By making the antiretroviral medication easily accessible and easy-to-use, the creators of the Pratt Pouch have helped put the minds of worried mothers at ease. A mother can be at peace knowing she has done everything she can to keep her child healthy.