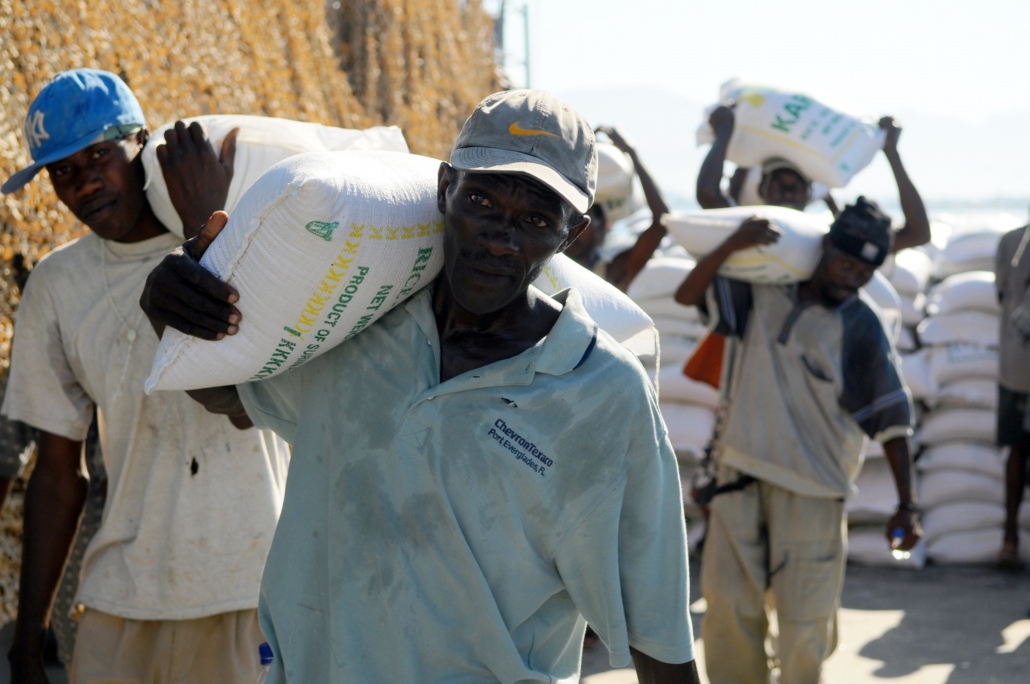 January 12, 2020, marked the 10th anniversary of the 7.0 magnitude earthquake that devastated Port-au-Prince, the capital of the small Caribbean nation of Haiti. People have taken time to remember what happened a decade ago, with one Haitian-American residing in Boston commenting, “I’m in pain. I’m in pain inside of me. Even my bones hurt me because of what’s happening in my country. We are human beings like everybody else, we have to live a life like everybody else.” Haiti has undeniably suffered greatly, but there is hope after Haiti’s earthquake 10 years later.

The Devastating Aftermath of the Disaster

The quake also impacted Haiti’s neighboring country, the Dominican Republic. Two aftershocks followed with a magnitude of 5.9 and 5.5., making it the worst natural disaster the country has seen in modern times. Haiti is located above two of the earth’s tectonic plates, the North American and the Caribbean plates, making it prone to large earthquakes. At the beginning of 2010, many news outlets covered the aftermath of the disaster, leaving much of the world shocked.

The disaster left many people with families living in Haiti anxious, wondering if their loved ones had survived the catastrophe. Others fled the country in search of a better life elsewhere. Jean-Max Bellerive, the Prime Minister of Haiti at the time of the earthquake called it “the worst catastrophe that has occurred in Haiti in two centuries.”

Foreign Aid Comes to the Rescue

In the midst of what seemed like the absence of hope, many Haitians prayed for help. Within a few days, foreign powers from all over the world responded, willing to aid the survivors with their needs. Within a day, President Obama stated that the United States would provide their “unwavering support” for the people of Haiti pledging $100 million in financial support.

Members of the Marine Corps and the U.S. Navy arrived in the country to assist the survivors of the earthquake with their medical needs. Outside of the United States, the European Commission promised $4.37 million in aid. In Asia, the South Korean and Indian governments provided $1 million in aid, and the Japanese government granted $5 million. Japan also donated a total of $330,000 value in tents and blankets for those without shelter.

Doctors and aircrafts supplied with food and water swarmed in quickly from countries such as Sweden, Brazil, Israel and Venezuela. It seemed as if the entire world had its eyes on Haiti. People all across the globe prayed for the relief Haitians needed to rebuild their lives and recover from such a traumatic event.

Despite the overwhelming efforts from foreign powers across the world in the aftermath of the earthquake, the earthquake has impacted Haiti even 10 years later. While the world has still not forgotten the 2010 earthquake, relief efforts often diminish because there are more recent natural disasters that require attention. When remembering the anniversary of such events, especially ones that occurred in impoverished nations, it is important to remember that relief efforts should not cease once mass media outlets elect to move on to new events.

Even before the earthquake, Haiti was the poorest country in the Western Hemisphere, with about eight out of every 10 citizens living in poverty. Six years after the earthquake, Hurricane Matthew affected Haiti in early October 2016, the most powerful storm to affect the country in decades and resulting in almost $2 billion in damage.

In the 2000s, hurricanes like but not exclusive to Hurricanes Ike and Hanna, also affected Haiti resulting in flooding and hundreds of lives lost. Haiti’s economy is highly susceptible as a result of its location and the possibility of earthquakes and hurricanes. Because each disaster results in such high costs in damage when a majority of its people already live on only $2 a day, this poses a significant problem in providing a long-term solution for Haitians in need.

As of January 2020, many Haitian children face malnutrition due to high levels of food insecurity and infections, resulting in the deaths of infants, ages 2 and under. Many mothers also still face complications in childbirth resulting in death.

Much of these statistics do not appear to be promising on the surface, appearing as it virtually nothing has changed in a decade despite support from foreign powers during the country’s time of need. However, Haitians still refuse to discard their efforts for a better and more prosperous Haiti. In 2019, many Haitians protested the government and President Jovenel Moise. Haitians say that while citizens are “used to political and economic crises,” the cost of necessities such as food, gas and education has gone up significantly. These protests have continued into January 2020.

Reach Our World and the World Bank

Others around the world have also not given up on their efforts to create a stronger Haiti, even after Haiti’s earthquake 10 years later. Reach Our World is one of the missionary groups that visited Port Au Prince shortly after the 10th anniversary of the quake from January 17 to 22, 2020. As of January 8, 2020, ongoing contributions from the World Bank, consisting of 20 projects, have grossed $866.46 million.

Therefore, while the mass media outlets do not commonly cover the continuing political and economic tensions existing after Haiti’s earthquake 10 years later, many advocacy groups and world powers have not forgotten about the work that the world still needs to accomplish to help further the nation and its people. In order to become more successful in such efforts, it is imperative to be consistent and not wait until another natural disaster strikes to contribute to relief efforts so that the people of Haiti can achieve a stronger and brighter future.