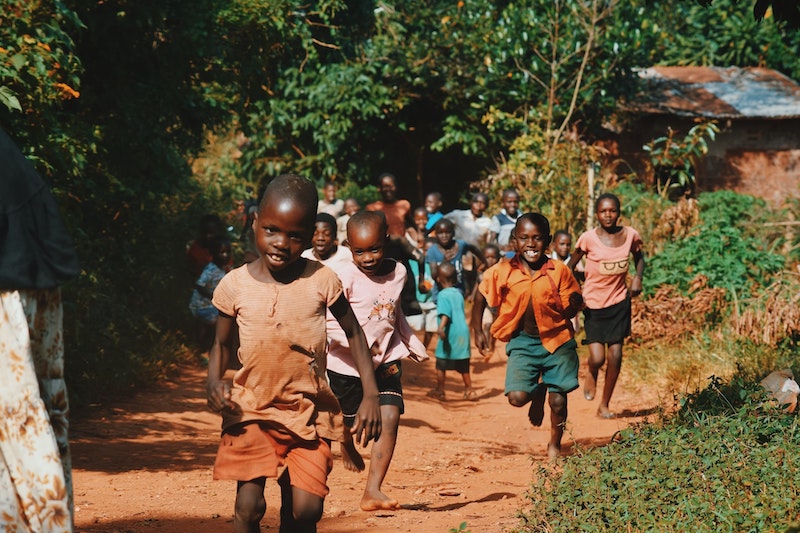 Throughout its history, Africa has faced innumerable challenges. War and conflict have taken a massive toll on the people who call Africa home, and instability is often the norm. Most recently, the rise of Islamic terrorist groups has contributed to growing unrest and instability. Nearly 350,000 people died from a recent Nigerian conflict alone and many governments in Africa are experiencing political turmoil. Overall, Africa has averaged four coup attempts per year in recent decades. On top of instability and violence, Africa’s citizens face frequent environmental challenges. From the 1960s on, millions have died from a lack of food security due to famine and drought. Poverty has a grip on 36% of the African population. Despite all the forces going against the largest continent on Earth, there is a silver lining. Although it has a challenging road to the future, the potential of Africa to be a wealthy, stable player on the world stage is significant.

Africa is extremely resource-rich. Many African countries sit on top of massive amounts of gold, platinum, natural gas or other rare earth minerals. This puts them in an exceptional position relative to other countries when it comes to sheer resources. One pound of gold is worth about $22,000 as of February 2021. In 2020 alone, Africa produced 663 metric tons of gold. It is also responsible for being home to 40% of the world’s gold. In addition, it is home to a massive quantity of the world’s liquid wealth – crude oil, 12% of it. On top of sitting upon massive heaps of gold and oil, the continent is host to some of the largest quantities of diamonds on earth.

Silver Linings Are Not Just Underground

The potential of Africa appears more promising as the continent makes forward progress on many fronts. Population expansion, modernization, increased access to tech, poverty rates and life expectancy have all seen positive statistical changes. About 45% of Africans live in poverty as of 2012, about a 5% drop from 1981. Further, Africa’s population has increased exponentially in recent years and is on track to keep increasing with a larger and larger percentage of this population moving to cities.

In due time, projections have determined that Africa will have some of the largest megacities on the planet. Traditionally a continent without much internet access, recent years have seen remarkable breakthroughs in online connection. As time goes on, Africans are adopting more cellular tech. Those with high-speed internet connections or broadband have reached 16% as of 2012 and could reach 99% by 2060. Lastly, life expectancy has gone up dramatically.

As Africa continues to make positive changes, its future looks brighter and brighter and inches ever closer to a new era for the continent. The potential of Africa is on the rise.