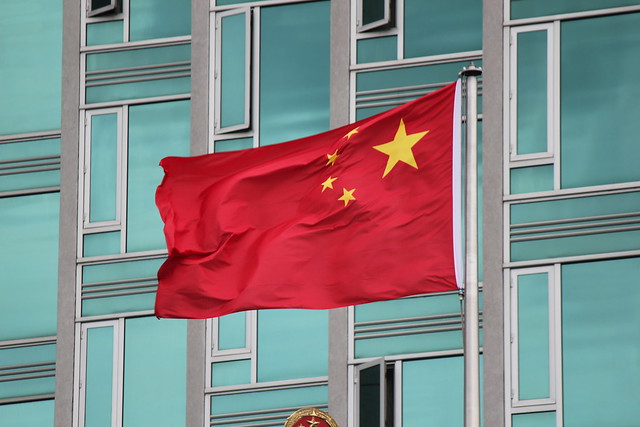 For those seeking investment, look no further than the continent of Africa. While the continent has had a tumultuous couple of decades, plagued by health crises such as Ebola, and political unrest is it also gushing with economic, diplomatic, and political potential – and China is taking notice.

Just last year (August 2018), President Xi of China, speaking at the Forum on China-Africa Cooperation, has pledged to invest a major sum of $60 billion in commercial loans to the African continent. This investment in Africa, as well as a plethora of other nations scattered across the Middle East, Eastern Europe and Asia, are all apart of China’s overall global strategy – what they are calling the Belt Road Initiative (BRI). Under this daring economic, political and diplomatic strategy, China is investing large sums of money to mainly developing nations as a way to not only benefit China’s economic interests but to cement its role in the world as a dominating global superpower.

Also, when it comes to large Chinese investments, Africa is more than welcoming. In addition to the overall loans that China is dedicating to forming some friendships, these investments, especially in infrastructure, may be a godsend. At the time of this writing, Africa has a $900 billion infrastructure deficit. The much-needed cash flow from China will not only allow many African nations to lay the groundwork for basic infrastructure projects, but it will also afford children the opportunities required to gain an education and for local businesses to trade.

In addition to the major pillars of the BRI, China is also establishing what it is calling a “Maritime Silk Road” – a chain of seaports from the South China Sea to Africa. With the construction of these ports will come: oil refineries, industrial parks, and fiber optic networks, all designed to make a trade with China easier and mutually beneficial – and thus far it seems to be accomplishing China’s goal of breathing new life into its infamous ancient Silk Road.

And while these projects are beneficial to the recipient countries, China does add that part of the developments will be helped by Chinese labor and companies, thus allowing China to take a slice of the economic cake as it were. But while many Chinese companies are profiting off BRI contracts, the projects being funded are benefiting local communities and provide steady work and cash flow to otherwise struggling areas of Africa. Economic benefits aside, this partnership is allowing many African nations to forge diplomatic relations with a world power as well.

China’s investment in Africa does, however, come with a few pitfalls. While Chinese companies become more prominent in Africa, so will “Made in China” products. This will come with some obvious knock-on effects, for example, for the last couple of decades these products have had a devastating effect on what was once a thriving South African textile industry. But, the pendulum does swing the other way as well. Ethiopia has seen positive outcomes from Chinese investments.

Investment in Africa began as an opening of windows of opportunity around the globe for China. The United States has been the worlds primary loan superpower for the last several decades – investing billions of dollars in foreign aid and development projects through USAID and starting working establishment programs in various nations. But with loans from the West coming with strings attached – mainly strict ethical standards – China saw a chance to offer billions in loans with fewer conditions.

Due to China’s willingness to loan large sums of money to nations torn apart by conflict and instability, the global community has raised concerns. These nations will eventually need to pay back these loans, and the worlds less than reliable recipients could threaten global economic stability if they default.

However, China isn’t necessarily concerned if these countries can’t pay them back, in the literal sense. In exchange for the economic clout that comes with Chinese investments, nations such as South Africa’s Djibouti are lending naval ports as a means of reciprocation – forming a “String of Pearls” which gives China a foothold in the naval Indian ocean. But while some of these loans may be risky investments on the continent of Africa, China understands the cost-benefit analysis and is treating Africa as a new frontier.

China’s investment in Africa, while risky, may end up paying off. With Africa’s willingness to accept loans from China, and listening with open ears to China’s overtures for stronger diplomatic relations, Africa is in a good position to begin funding its own economic and development programs. Programs that will address issues of poverty, inequality, and education.