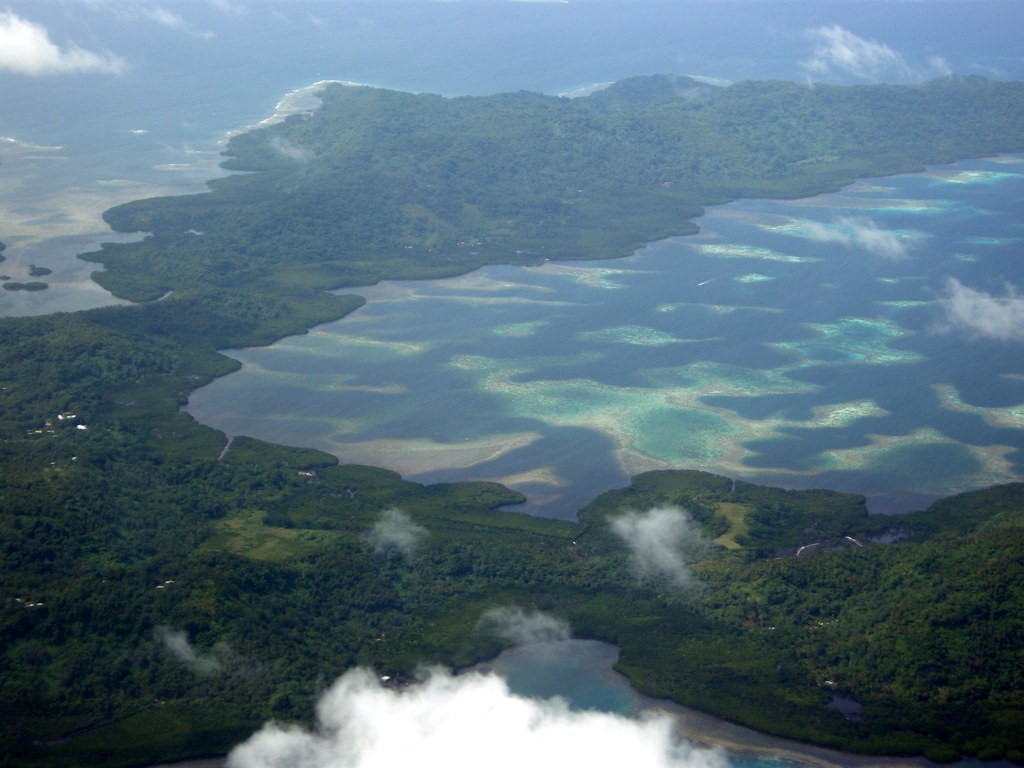 A lack of effective financial regulation plays an important role in this problem, as Micronesia lacks both the public (credit registry) and private (credit bureau) infrastructure necessary to ensure that financial institutions can confidently provide loans to businesses and individuals. This has produced an extremely small lending practice in Micronesia, as banks and other institutions face a substantial risk when offering loans. Beyond simply the difficulty in verifying that debtors can pay back their loans, there is little legal protection for creditors. When a debtor defaults on a loan, secured creditors do not receive payment first, and if a debtor files for bankruptcy, there are no legal guidelines establishing relief for the creditor. This creates little incentive for lending institutions to grant credit, as there are often serious questions about the prospect of getting their money back.

While poor financial regulation may not appear to have an immediate effect on the spread of poverty, it plays a substantial role in limiting prospects for poverty reduction. The two largest sectors of Micronesia’s economy are the service industry and agriculture, which together make up around 81 percent of Micronesia’s GDP. The lack of credit access in Micronesia has amplified the structural difficulties of poverty, as many lack the money necessary to purchase land or start a business. They also cannot reliably acquire such capital from banks, which harms the overall growth of these vital sectors.

Credit access also plays a substantial role in agricultural production. The agriculture industry in Micronesia is declining as it holds an incredibly small portion of Micronesia’s total exports compared to agriculture’s importance in the country’s GDP. Around seven percent of Micronesia’s exports are in agriculture, and the sector is seeing its impact decline overall, as few can afford to remain farmers. Credit access enables farmers to acquire better agricultural inputs, which functions to provide a long-term solution to poverty in Micronesia by raising income levels across the impoverished population, growing individual incomes and strongly affecting Micronesia’s economy.

Beyond simply limiting access for those seeking the startup funds to create a business, the lack of effective credit infrastructure has hampered overall business confidence and undermined faith in the prospects for sustained growth. Constraints on capital have limited the ability for pre-existing businesses to ensure continued access to the money necessary to provide financial stability. This lack of confidence, while largely sentiment-based, has produced an environment which harms overall prospects for economic activity.

Fortunately, the Asian Development Bank (ADB) has begun investing in local banking infrastructure to develop credit access in Micronesia as a part of its Private Sector Development program. In a series of loans beginning in 2006, the ADB has provided over $9 million to Micronesia, with the goal of improving bank credit and narrowing the gap between public and private employment to develop more jobs in the private sector. The program has thus far been a success, as the employment gap has decreased by 20 percent signaling the growth of private industry.  The ADB can offer loans for land ownership via a partnership with the Federated States of Micronesia Development Bank (FSMDB). It can also improve building infrastructure with one loan recipient saying that he was able to make his used clothing store earthquake-resistant to protect his business against a sudden loss in revenue.

Moreover, Micronesia is implementing reforms to protect financial institutions and improve the government’s capacity to register security rights in moveable properties. As a part of the World Bank’s Doing Business program, established in 2008, Micronesia had the goal of improving legal protections for creditors. Since then, the Micronesian government has developed more reforms which allow for the use of moveable assets as collateral when seeking credit and expanding security agreements to codify the use of such assets.

One cannot underestimate the importance of credit access in Micronesia as it plays an integral role in maintaining vital sectors of the Micronesian economy. Not only does credit impact the country’s economic growth, but it also helps lift individuals out of poverty by providing sustained sources of income. While Micronesia requires more work to develop stronger infrastructure, the Micronesian Government, with the help of the ADB, has begun taking steps in the right direction.