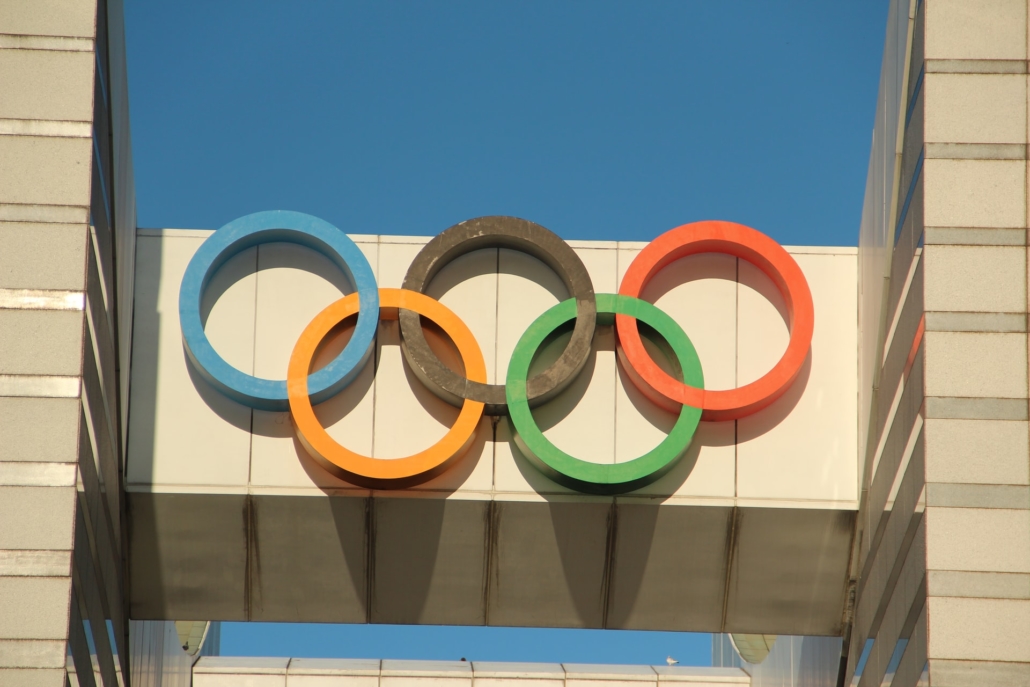 The ancient Olympic Games took place centuries ago on a relatively small scale. Today, the games bring together the world’s best athletes to compete on behalf of their respective countries. To a serious athlete, there is no greater goal and accomplishment than to come home with an Olympic medal. Countries each take turns hosting the Olympic Games and often spend billions of dollars preparing for and running the event. For athletes and viewers, the Olympic Games creates a time of elite competition; however, the event often has different effects on the host nation’s impoverished.

Effects on a Host City’s Impoverished

The effects of the Olympic Games on the impoverished do not receive high recognition while the grandeur of the event remains highly publicized. While the Olympic Games can provide a sense of awe for those with a stable income and fulfilled basic needs, this is not always the case for people living in poverty. Impoverished people worldwide face eviction and a large diaspora every four years as host cities evict them to use the land for Olympic stadiums and parking lots.

The Washington Post writes that in 1988 “720,000 people were forcibly moved [in Seoul].” The impoverished people of Seoul were not alone in this experience as 1.5 million impoverished Chinese citizens were forcibly relocated before the 2008 Olympic Games in Beijing. In addition, the impoverished of London, Rio and many other host countries have been relocated to make way for Olympic stadiums as well. In Rio, the effects of the Olympic Games translated into whole towns and communities giving way to media centers and Olympic pools.

Effects on a Host Country’s Economy

The Olympic Games forcibly removes the impoverished from their homes but also requires public taxpayer money for new or revamped venues. On average, budgets for the setup and running of the Olympics cost well into the billions. Activists and those in poverty sometimes express frustration over this fact. Though estimates range widely, some research estimates that it costs less than $10 a year to end “world hunger and undernutrition.” The 2021 Tokyo Olympics is said to have cost $15.4 billion. Many Japanese citizens expressed outrage as the country is still trying to recover from the ongoing COVID-19 pandemic. A U.S. News and World Report article estimates that these funds could have built 1,200 Japanese elementary schools.

The 2021 Tokyo Olympic Games faced an unusually high amount of controversy as the COVID-19 pandemic significantly lowered any potential revenue. The effects of the Olympic games also limit a city in a different sense. The New York Times highlighted this: “[T]he city has been reduced to a mere vessel for a megaevent that has demanded much but provided little in return.”

Furthermore, the 2021 Tokyo Olympic Games has caused backlash as the event risked the health of Japanese citizens. The number of COVID-19 cases seen in Japan has already skyrocketed after the Olympics. The spread of COVID-19 also disproportionately affects the impoverished who lose potential benefits from money spent on the games instead of social welfare programs. Furthermore, the impoverished worldwide have already suffered greatly from the pandemic as they face greater hardships upon contracting the COVID-19 virus. This is due to the fact that severely impoverished people often lack sufficient health insurance and the financial resources required to pay for treatment.

Benefits of Hosting the Olympics

While the Olympic Games puts burdens on host countries, the event also has positive impacts. The Olympics leads to the following:

During non-pandemic years, host cities often see an influx of foreign dollars as tourism and increased travel send more money into the local economy. Furthermore, the effects of the Olympic Games can be positive for host communities through job creation as the event requires massive support staff to prepare for and run the games. The Beijing Olympic Games allowed for the creation of nearly two million jobs to facilitate the event. While this influx in job creation benefits the Olympic Games host cities, it is often temporary and only lasts for the duration of the Olympics. Furthermore, this creation of jobs does not necessarily benefit the nation’s impoverished as many jobs require certain skills like a background in construction, IT or security.

While the event does have some positive impacts on host cities, the negative impacts disproportionately affect the impoverished. The sporting event is a time of celebration and patriotism for those fortunate enough to have the resources to enjoy it, but this is not the case for all. Moving forward, greater recognition of this fact is crucial. With this and real long-term change, the Olympics could bring both international athleticism and significant poverty reduction to a host city.

Fighting Poverty in Fashion: Brands That Give BackMade in China 2025 Aims to Reduce Poverty
Scroll to top