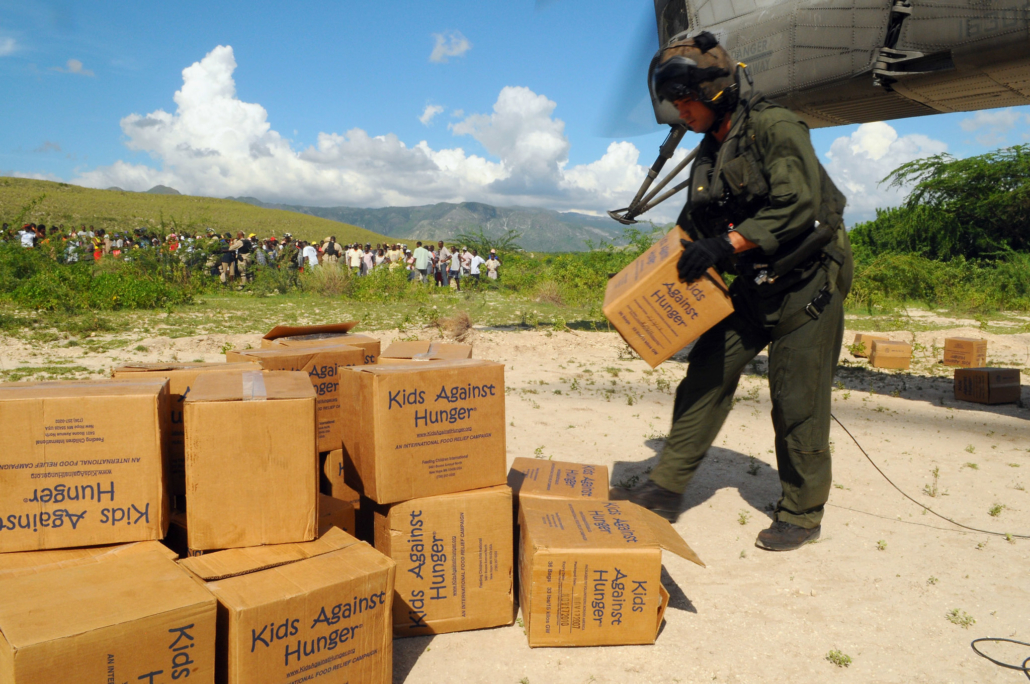 U.S. foreign aid has come under fire in the past few years and the small percentage of the budget the U.S. commits to foreign aid is shrinking. Many economists and politicians criticize this trend in the federal government, citing the many benefits of investing in developing countries. Luckily, independent nonprofits, like The Borgen Project, have dedicated themselves to helping the developing world for years. People often wonder why The Borgen Project focusses on international aid when there are so many Americans in need of help.

The short answer is that improving conditions around the world is beneficial to the U.S. It is a little more nuanced than that though. Unpacking the many reasons can help people better understand The Borgen Project’s continued commitment to supporting and enriching the world’s developing countries and why U.S. foreign aid matters.

The U.S.’s security is another reason why U.S. foreign aid matters. Countries that have aid coming in from the U.S. are much more likely to work with America in its global initiatives. Additionally, it helps foster an all-around safer global community. The Sept. 11 attacks were a grim reminder of what can happen when people ignore the suffering of foreign people. While foreign aid does not directly prevent the rise of terrorism, people with more wealth and stability in their lives are less likely to fall prey to dangerous organizations or demagogues.

Finally, as the richest and most powerful nation in the world, it is the U.S.’s moral duty to help those in need. One study found that many Americans overestimate how much the government spends on foreign aid and would be willing to spend up to 14 times that amount. In 2016, the U.S. spent roughly $49 billion on foreign aid or about 1.2 percent of the federal budget. However, this number will likely continue to decrease under the Trump administration. The president stated many times that he wishes to make drastic cuts to foreign aid.

While it is tempting to forsake U.S. foreign aid in favor of more domestic endeavors, investing in other countries has incredible potential to help the continued growth and security of America for years to come. Investing in developing countries benefits Americans in several ways, and that is why U.S. foreign aid matters.