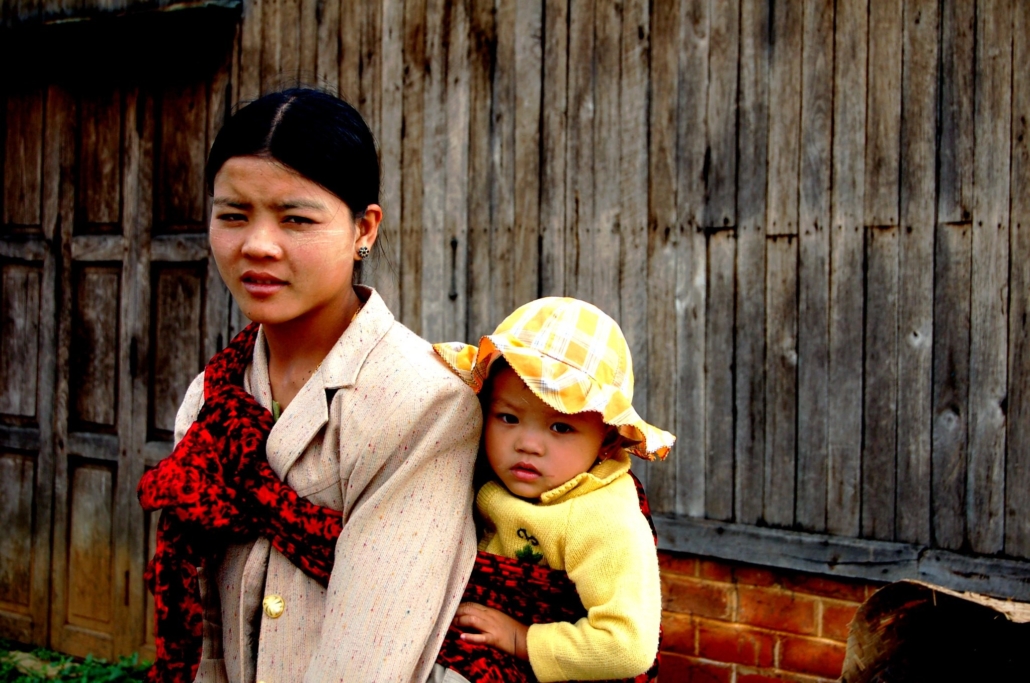 Violence and instability have racked Burma in recent years and the Burmese government’s brutal persecution of the Rohingya people has driven much of this. During this conflict, authorities have imprisoned many nonviolent activists and journalists for speaking out against the government of Burma. Unfortunately, this inhumane and unjust treatment of political prisoners in recent years is a continuation of a historical trend of human rights abuses that the Burmese government perpetrated.

Recently, U.S. lawmakers have begun to take a legislative response to Burma’s treatment of political prisoners. In July 2019, Senator Ed Markey introduced the Burma Political Prisoners Act to the Senate with Senator Marsha Blackburn as a cosponsor. The Act primarily seeks to offer various forms of assistance to Burmese prisoners of conscience, and also has sections dealing with child soldiers and freedom of the press. In order to understand what this bill would do and why it is so important, it will be useful to take a look at the historical background of political prisoners in Burma.

Prisoners of Conscience in Burma

While Burma is a country that has always struggled with implementing a stable democracy and promoting free speech, a particularly brutal government led-campaign of killings and arrests of protestors took place in 1988. Since 1962, general Gen Ne Win and his Burma Socialist Programme Party, the only political party allowed in Burma’s government, led the country. In order to protest the repressive regime, student activists organized a nationwide general strike that took place on August 8, 1988, in what people came to know as the 8888 Uprising. The protests prompted a brutal backlash in which government forces killed thousands of protestors and arrested thousands more.

Following the 8888 Uprising, Burma’s military leaders formed a junta known as the State Law and Order Restoration Council or SLORC. In 1989, SLORC declared martial law within the country and arrested thousands of people. The council then became the State Peace and Development Council (SPDC) in 1997 and began arresting thousands of members of the National League for Democracy (NLD), an opposition party led by Aung San Suu Kyi. In 2007, a protest movement of Buddhist monks against the ruling SPDC also resulted in hundreds of arrests.

Aung San Suu Kyi’s NLD party won a landslide victory in national elections in 2015 and officially came to power in 2016. Kyi, who became Burma’s State Counselor, a position akin to Prime Minister, had campaigned promising to promote human rights and democracy within the country and promised not to jail people for their political beliefs. However, groups such as the Assistance Association for Political Prisoners have documented that since the Kyi took office in 2015, at least 35 political prisoners have received convictions. In fact, the AAPP counted 42 percent more political prisoners in 2015 than the year before.

Senator Ed Markey introduced the Burma Political Prisoners Assistance Act on July 10, 2019, and Senator Marsha Blackburn co-sponsored it. Since Senator Markey is a Democrat and Senator Blackburn is a Republican, this bill represents a newfound bipartisan statement of policy regarding political prisoners in Burma. The bill includes a variety of provisions aimed at assisting political prisoners in the country, including:

The bill in its current form has gone to the Senate Foreign Relations Committee, which will debate it. It is unclear whether the bill will make it out of committee, or if it has a chance to pass if the Senate as a whole considers it for a vote.

The Borgen Project reached out to Senator Blackburn for a comment. She stated, “The people of Burma deserve to live in a nation where speaking freely does not result in political imprisonment. Last month, Senator Markey and I introduced legislation that will provide the State Department with more tools to advocate for democracy and provide aid. I ask my colleagues in the Senate to stand in solidarity with the people of Burma by swiftly passing this legislation.”

Given the grave human rights situation in Burma with respect to prisoners of conscience, it is paramount for the Senate to deliver a comprehensive, bipartisan response.