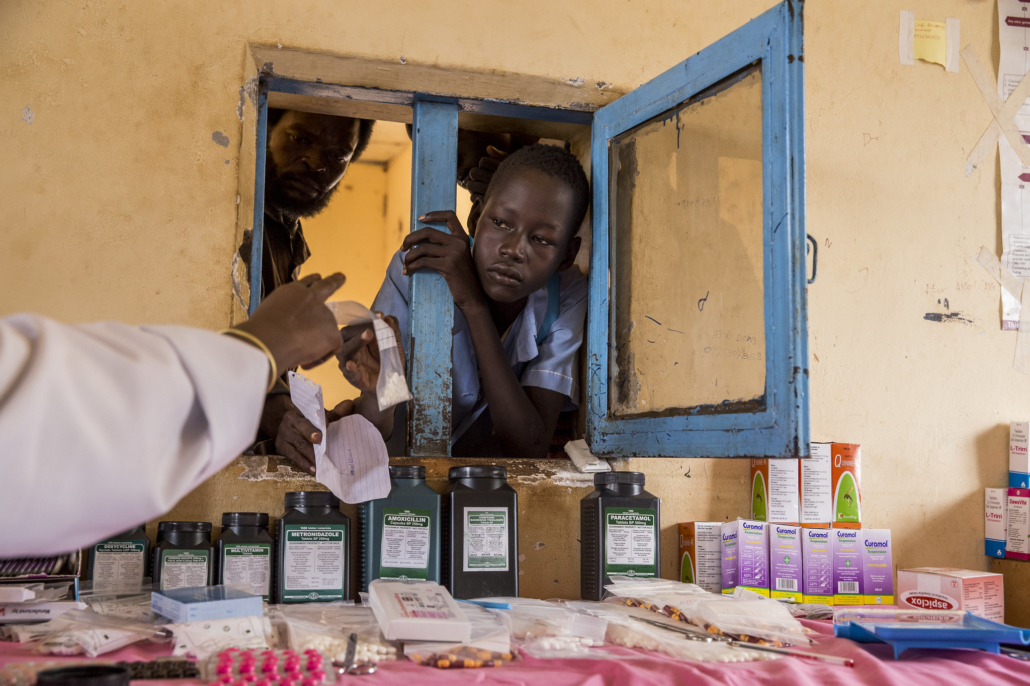 Monkeypox is a viral zoonotic disease, meaning that animals transfer it to humans. Infected animals, usually small rodents, transmit the disease through bodily fluids. Sometimes, however, the disease can transmit through human-to-human contact via bodily fluids, but this is less common. Symptoms include body aches and pains, and fever as well as a bumpy, localized rash. Monkeypox is similar to smallpox, a related infection that people have eradicated worldwide. Yet the battle against monkeypox continues. According to the World Health Organization, the Democratic Republic of the Congo (DRC) saw over 5,000 monkeypox cases in 2019, including 103 fatalities. In addition, most deaths occurred among younger age groups.

People first discovered the virus in 1958 when two outbreaks occurred in colonies of monkeys that they used for research, hence the name. The first human cases were in the DRC in 1970. The disease mainly impacts the country’s rural areas and rainforests, where many consider it endemic. In 2017, Nigeria also experienced one of the worst monkeypox epidemics following 40 years of no confirmed cases in the country.

While the virus has largely concentrated in Africa, there have been documentations of cases of monkeypox outside of Africa in recent years. Usually, these cases involved people who visited Africa and returned home harboring the infection. In 2003, the first monkeypox outbreak outside of Africa occurred in the United States. In the past two years, there have been cases in Singapore, the United Kingdom and Israel.

Monkeypox and smallpox share many similarities and both have classifications under the genus orthopoxvirus. Currently, a recommended treatment for monkeypox entails the use of antibiotics and there has been an 85 percent success rate using the smallpox vaccine. A new third-generation vaccine received approval in 2019 for the prevention of both smallpox and monkeypox while scientists continue to develop additional antiviral agents.

Medecins Sans Frontieres (MSF), an NGO established in 1971, has been on the frontlines battling monkeypox. MSF, which translates to Doctors Without Borders, provides medical assistance to people affected by outbreaks, epidemics and disasters. In October 2018, an emergency team dispatched to a village in the Central African Republic after a monkeypox outbreak there infected about a dozen children. The group set up a quarantine, treating the children while administering vaccinations to others.

Monkeypox prevention includes raising awareness, avoiding potentially infected animals and practicing good hygiene. Several countries have also put forth restrictions on animal trade to stop the spread of the disease across Africa and to other parts of the world. These steps, as well as additional preventative measures and research, will be key to the battle against monkeypox and the prevention of future outbreaks.