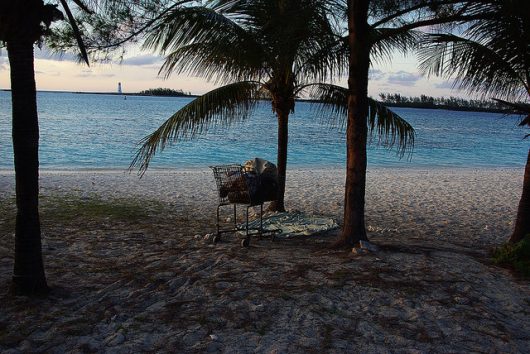 The Bahamas is known for its natural beauty which attracts visitors from all over the world. Despite its vibrant tourism industry, this small tropical island faces a persistent battle against poverty. There are many important causes, implications and possible solutions to the economic difficulties faced by Bahamians. Here are some interesting facts about the Bahamas’ poverty rate:

Despite these significant economic strains, strategic government planning and aid from foreign countries have the chance to positively impact the Bahamas’ poverty rate. In fact, in July 2017, the non-profit Organization for Responsible Governance created “Vision 2040,” a new plan for national development in the country.

In a similar fashion to the U.N.’s Sustainable Development Goals, this plan urges the government to address issues such as poor strategic planning, lack of financial accountability and country’s one-sector economy.