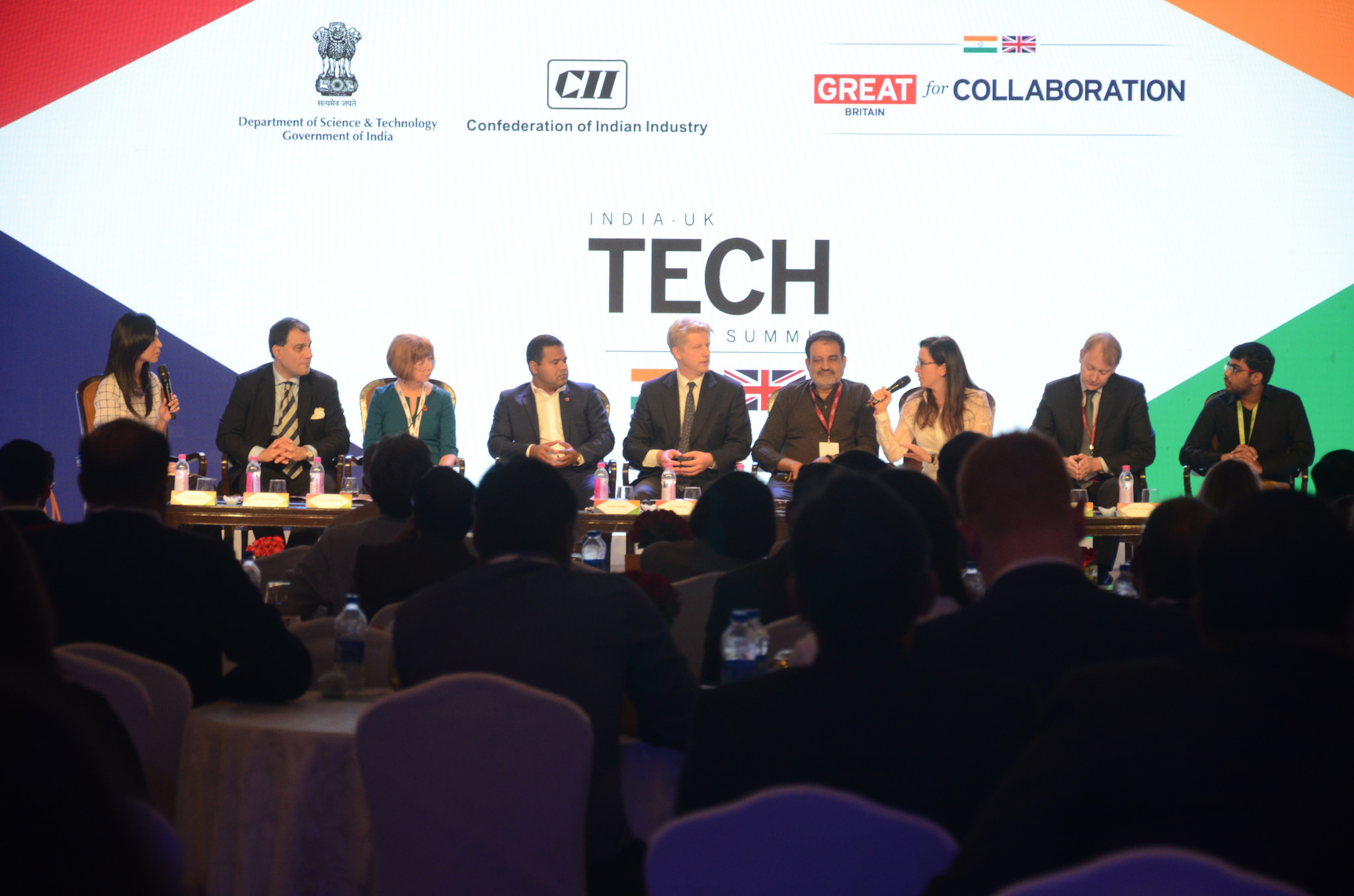 India’s reputation for outsourcing has grown over the last 30 years. However, India’s market has dropped due to the recent change in the U.S. political climate and the development of artificial intelligence and automation systems. While things look uncertain now, there is still a strong case for the technology out of India.

India has been called the “new China” for many companies looking to expand consumer bases. Corporations like Google, Facebook and Twitter have largely been banned from China’s market, which is why India provides an important opportunity. The technology out of India would have been unheard of ten years ago, but now with the ballooning smartphone users (hitting 168 million Indian users in 2015) and internet users (around 277 million Indian users as of 2017), an environment for phone applications, mobile payments, social media sites and more are growing.

The big corporations have moved in despite challenges. One such hurdle was the Indian government requesting more than any other country that Facebook remove information (10,792 times in 2014). This change in technological circumstances has opened channels for local Indian companies to develop as well. A 2016 National Association of Software and Services Companies reported India ranked 3rd largest for startups. While there is still some gender inequality with less than 10 percent of Indian entrepreneurs and engineers being women, there is an awareness of the inequality, thus creating an opportunity for change.

The IT sector brings in almost 10 percent of India’s gross domestic product (GDP) and all trajectories showed growth, but recent layoffs in the industry have caused some question of India’s ability to create a job market and grow. The wave of recent layoffs, estimated to be around 56,000 over the last year, is assumed to be due to automation in a lot of the industry along with U.S. President Trump’s campaign of focussing jobs in the U.S. and cutting back H-1B visas.

Around 60 to 70 percent of jobs in the IT and call center industry are expected to be replaced by automation systems. The layoffs are expected to hit a high of 480,000 by 2021. This makes it difficult as 12 million Indians enter the workforce every year, but only about 135,000 jobs were created by India’s eight biggest sectors, including IT, in 2015. Pankaj Bansal, a chief executive with People Strong, believes the IT sector will hit a net of zero hires in the future unless something changes.

Even with layoffs, many Indian engineers and entrepreneurs are leaving the U.S. to return home and pursue careers in India. Experts estimate the migration home to be in the tens of thousands. Indians are returning home to pursue opportunities closer to family and where their salaries will go farther than in the U.S. The migration back to India shows the job market is still open and available for more technology out of India. Although India’s average GDP has slowed recently, it has still grown tremendously in the past compared to other countries, like the U.S. India’s GDP grew 7.3 percent from 2010 to 2014 while the U.S. GDP only saw a 2.2 percent increase.

Two years ago India was all over the news for being the next China, but many have decreased their expectations and predictions after recently reduced job opportunities. While India is currently facing challenges, if it can find growth prospects, particularly locally, there should be no reason to be unable to turn layoffs into job possibilities.