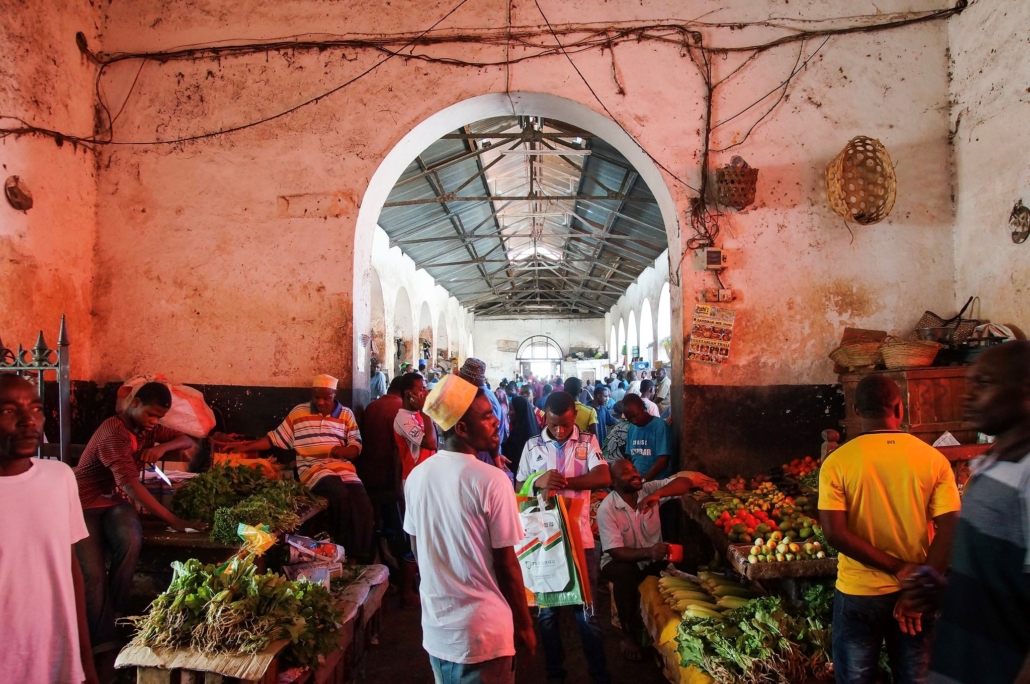 The Tanzanian government announced that it will begin construction on a $1.9 billion railway throughout the country to better increase the country’s infrastructure and connect communities. The country will pay for the railway from loans and the government said it will not raise or impose any taxes on the citizens to afford the railway. The railway is part of a larger railway line that will cover 1,219 km with the hopes of boosting Tanzanian trade with its neighbors. The section that the government announced will connect two towns, Makutopora and Tabora, in central Tanzania. Once the full 1,219 km railway line is complete, it will run from Tanzania’s Indian Ocean port, Makutopora, to a port city on the shores of Lake Victoria, Tabora, which Tanzania also shares with Uganda and Kenya. During the announcement of the project, Tanzanian President Samia Suluhu Hassan stated that the line will be a priority because of its importance in connecting the country to its neighbors.  The fact that Tanzania is building infrastructure will help bridge the divided country.

In January 2021, the Tanzanian government announced a different railway line that would be built in the country using Chinese companies. The announcement, which occurred a year ago, lengthens Chinese involvement in Tanzania to now more than 10 years. In the announcement, the government of Tanzania said that the railroad will connect Mwanza to Dar es Salaam and span a distance of 341 kilometers from one side to the other. The announcement was part of a 2,561 kilometer of new railways through the country that will connect Dar es Salaam to the rest of the country.

According to Reuters, China Civil Engineering Construction Corporation and China Railway Construction Limited won the contract worth 3.0617 trillion shillings or $1.32 billion to build the railway. The former has already won several other projects in Tanzania and is now working on the railway.

In recent years, the fact that Tanzania is building infrastructure increased its debts as more infrastructure projects are in the works across the country. In 2021, fiscal spending was $15.7 billion while donors only covered 8% of the amount. The government expects to see a 6.3% growth in the economy by 2023 from 2021.

Along with this, the private sector is working to expand mining in a country that has faced underinvestment in the past. Through the COVID-19 pandemic, Tanzania was not as badly affected as its neighbors mostly affecting its travel and tourism sector of the economy.

It is estimated that the percentage of people in extreme poverty in Tanzania increased from 49.3% to 50.4% from 2019 to 2020 and 1 million Tanzanians have fallen into that group in 2020 alone.

Before this time and the beginning of the COVID-19 pandemic, the country was experiencing rather low poverty rates based on the national poverty line according to data from the World Bank with 26.4% of the population living in poverty. An overwhelming majority of the urban population at 71% falls under the non-poor category while only 42% of the rural population falls into the same category.

The fact that Tanzania is building infrastructure could benefit future generations as they grow up and improve Tanzania’s ability to make sure it can take care of its citizenry and provide a reliable source of transportation and movement of people and goods throughout the country.