Tag Archive for: Poverty in Mauritius 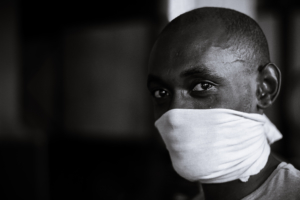 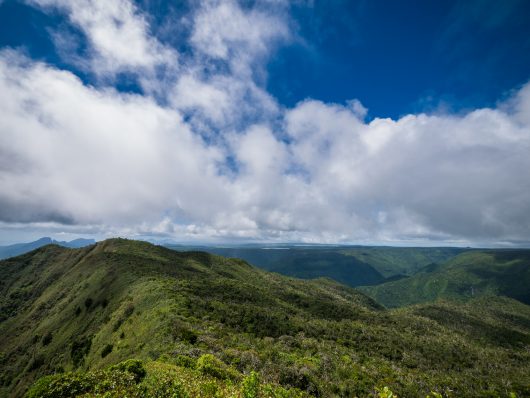 Off the coast of Madagascar lies the island nation of Mauritius, teeming with pristine beaches, lush forests and ethnic diversity. Poverty in Mauritius has been reduced to just eight percent of the population since the country has flourished economically after winning independence from the United Kingdom in 1968.

Mauritius is an upper middle-income country with sugar, tourism, textiles and financial services mainly driving the economy. Many international entities, especially those interested in doing business with India, South Africa and China, are attracted to Mauritius.

Like other developing nations, income inequality increased in Mauritius during the rapid industrialization. However, the government has established social welfare programs to eradicate poverty in Mauritius. This includes food stamps, social services, micro-financing to small businesses, female empowerment in the labor market and the ZEP program that seeks to raise primary school exam scores in underperforming schools. The government of Mauritius also provides Social Security for those over 60, free primary and secondary education and free healthcare.

Creoles of African descent are especially vulnerable to poverty in Mauritius. Mauritian creoles are descendants of slaves brought from Africa to Mauritius in the 18th and 19th centuries. Creoles have the weakest sense of identity out of all the Mauritian ethnic groups, as plantation owners intentionally mixed slaves from various ethnic groups together to eliminate any family ties, shared languages or any other forms of social organization.

In 2015 the government began developing the Marshall Plan to eradicate poverty in Mauritius. The plan will focus on: