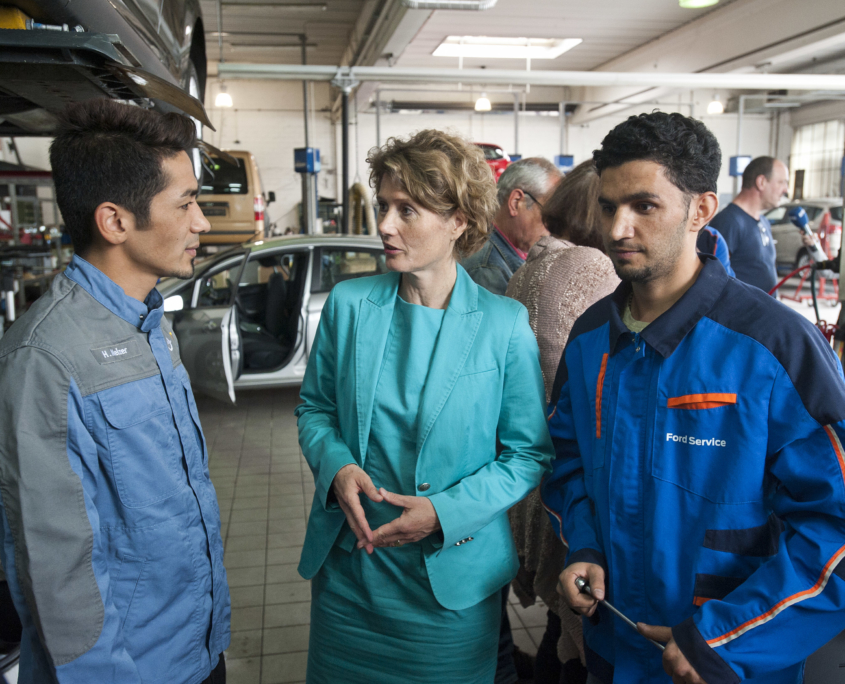 Mining for Mica: Child Labor in India Playgrounds of Recycled Materials in India
Scroll to top