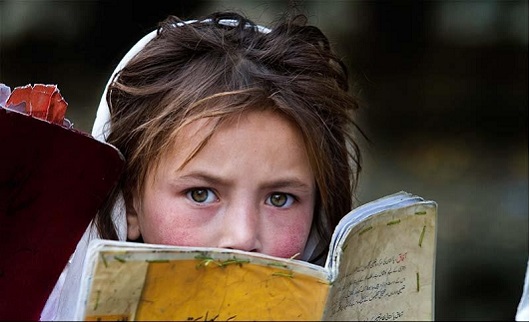 As millions of Syrian refugee families settle into new countries, global leaders are thinking about how to educate refugee children who are growing up under less than normal circumstances. Recently, more than 100 people gathered at Stanford University to do just that.

This “Innovation Forum” was the first in a series to be organized by the U.S. Department of State. The event united NGOs, U.N. agencies, app developers and technology corporations, who shared ideas about providing quality education to refugee children.

One innovative idea involved creating an app for shared rides to help refugee children overcome transportation barriers that prevented them from reaching school.

However, providing refugee children with access to quality education is not an easy task. Integrating them into existing national education systems is easier said than done. Additionally, due to their traumatic pasts and unfamiliarity with the local environment, refugee children require special care.

Sarah Dryden-Peterson, a professor at the Harvard Graduate School of Education and a nonresident fellow at the Brookings Institution, delivered a speech at the “Innovation Forum.” Drawing on her own research, she highlighted four key dimensions of support that refugees require for learning:

Reflecting on the event in a later article, Dryden-Peterson also noted four, broad ideas that should guide the technology industry’s efforts in refugee education:

In Syria, about 25 percent of schools have been damaged, destroyed, or used as collective shelters or for other non-educational purposes. Approximately 5.4 million Syrian children are in need of educational support and 2.1 million of them are out of school.

Of the 1.4 million Syrian children living in neighboring countries, only half are in school. However, they are not necessarily receiving a quality education. Recently, Lebanese television showed footage of Syrian children being physically abused in Beirut schools.

Hopefully, as more educators, innovators, and policy makers come together to discuss the education of Syrian refugee children, they will brainstorm even more new and effective solutions. Research has proven that access to high-quality education can change the life of not only a child, but also an entire family.

When it comes to educating this generation of Syrian refugee children, it is possible that whether or not they have access to quality education could shape the future of an entire country.