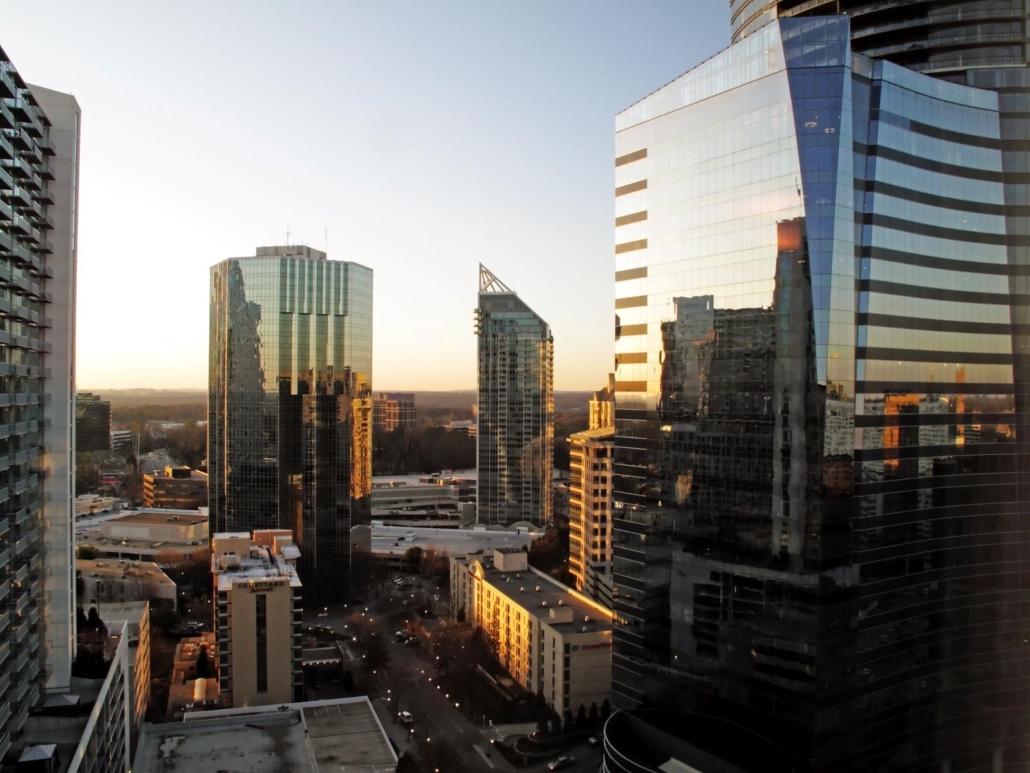 What if one could raise their heart rate by walking to the grocery store or to see friends and cycling to university or work? Benefits may include becoming fitter and not spending as much time inside or using a car, as well as reducing carbon dioxide emissions. Reducing the number of cars by using sustainable modes of transport, including walking, cycling and public transport, could also help the poor leave a life of poverty behind. The ongoing COVID-19 pandemic has helped cities take action to incorporate sustainable modes of transport into their urban environments.

Many people may know of environmental sustainability, but social sustainability may be less familiar. As part of the Beyond 2015 briefs, the United Nations Research Institute for Social Development (UNRISD) presented insight concerning the post-Millennium Development Goal (MDG) development agenda. The institute put forth that “[to] be socially sustainable, development must deliver material well-being, including good health, education, and access to goods and services necessary for decent living…”

The Sustainable Development Goals (SDGs) emerged in 2015. They build on the MDGs and are a manifestation of a universal agenda for people, planet and prosperity, numbering 17 goals and 169 targets. SDG 1 is “[to] end poverty in all its forms everywhere.” Meanwhile, SDG 11 is “[to make] cities and human settlements inclusive, safe, resilient and sustainable.”

Cities play a large role in economic growth. Urbanization has been increasing; over half the world’s population lives in urban areas. The connection of people to the jobs, activities and services that are in or near cities is of significant importance. This connection can occur by means of transport. A U.N. 2014 literature review (Poverty and sustainable transport: How transport affects poor people with policy implications for poverty reduction) stated that in that same year, there were around 900 million passenger cars and light-duty vehicles and that by 2035, that number will more than double.

Higher vehicle numbers and lower urban density (think suburbs) have at least contributed to congestion and pollution, and have impacted the provision of public transport, all to the detriment of the poor. In developing countries, whether or not the three consequences exist, lack of sidewalks and cycle lanes make dangerous walking and cycling, both of which may be more affordable for and help the poor.

Cities of the Future and the Poor

City design is often more friendly to vehicles than to people, especially the poor. Cities have not always provided the poor’s interests with proper care, including sometimes resettling them due to a mobility project. Additionally, public transport fares are frequently too costly and there is sometimes a declining provision of public transport and/or aspects that hinder access to basic facilities. According to a SLOCAT (the Partnership on Sustainable, Low Carbon Transport) 2016 literature review, “the urban poor are more likely to experience too many of the transport costs and too few of the transport benefits.”

Connecting social sustainability, cities of the future and the poor is the recent trend of cities around the world increasing space for pedestrians and cyclists. The U.N. review from 2014 presents that walking and cycling are an important part of urban transport, with 50% of the urban population doing the former and the poor doing so for at least 80% of their trips. If cities were to invest more in walking and cycling infrastructure and encourage both the non-poor and poor to do them, congestion, the loss of time due to congestion, pollution and poverty levels could decrease.

Countries could also deal with the geographical and social exclusion of the poor by giving public transport greater investment. In Medellín, Colombia, one may be able to say that the MetroCable cable cars have helped reduce criminal activity and cut down on time loss and costs. It began to operate in 2004. “By 2011, 3 lines of the system had transported more than 47 million people, which represent a total saving for the people of approximately 22.5 million euros.” This is an example of public transport that has been affordable to poor persons.

The implementation of transit-oriented development (TOD) in cities could encourage mainly the non-poor to walk, cycle and use public transport, possibly transforming the private vehicle-centric urban landscape into one that is more human-friendly and pro-poor. And while TOD concentrates jobs and housing around transport facilities, increasing property prices and gentrification, governments could intervene to ensure that there is affordable housing.

SLOCAT works to include sustainable transport in policy analysis and global discussions, which may help to address the two SDG aspects of inclusivity and endeavoring to reach the furthest behind first. The previously mentioned 2016 literature review, which was part of a SLOCAT initiative, points out accessibility (made up of mobility and proximity) as key in the transport-poverty nexus. If both non-poor and poor were to use sustainable modes of transport, and if goods and services were closer to them, poor persons would benefit.

Cities of the Future and the Pandemic

Even before the COVID-19 pandemic, London, England implemented a congestion charge. The results have included fewer victims of road accidents and a rise in the use of bikes. During times of the pandemic, cities have taken advantage of the fewer number of cars on their streets. For example, Medellín, Colombia is working to nearly double its existing bike lanes within three years. Additionally, Kampala, Uganda is building walkways and bike lanes. If the consequences of these actions do not already do so, officials should act to ensure the poor make use of them.

Considering that the pandemic could destroy livelihoods of around half of the global workforce or around 1.6 billion people and that several of those workers could be both poor and unable afford to work from home, the connection between a more socially sustainable urban transport landscape and the prevention of the destruction of both livelihoods and national economies may be appropriate.

Sustainable mobility could enable savings totaling $70 trillion by the middle of this century. Investing in walking, cycling and/or public transport infrastructure at least possibly should allow for greater efficiency of movement in cities, allow the poor to travel more safely and, together with a reduction in private vehicle use, decrease the amount of time that people waste due to traffic. This should also help the poor reach basic facilities regarding health or education more efficiently. In an age where there are people conscious about their health and global poverty, a person can help the poor and stay fit by using sustainable modes of transport.