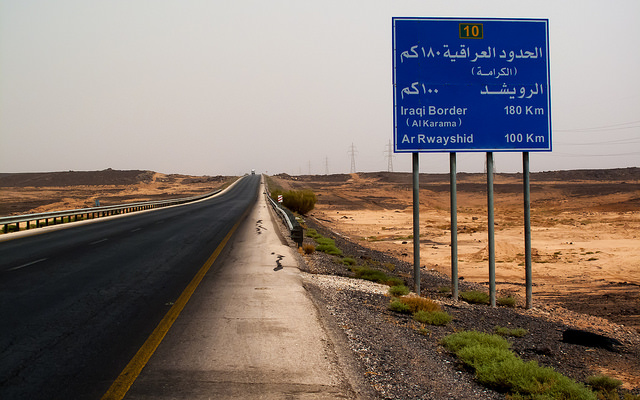 Jordan is a rather small, almost completely landlocked country located in the Middle East. Though small, it remains one of the more stable countries in the region, and it has welcomed over three million refugees from Syria and Palestine. With a small economy, foreign investors can tap into the growing number of skilled workers there.

Because of its semi-arid landscape, Jordan’s GDP makeup consists of industrial works such as mining and manufacturing. There is a severe lack of natural resources and agricultural, especially because the nation has the second least water per capita in the world. However, because of projects in intelligent and sustainable agriculture in Jordan, the country is still growing and improving livelihood for all its citizens.

A main focus for sustainable agriculture in Jordan is utilizing water effectively to generate income and food. For example, over the past several years, the Near East Foundation (NEF) has focused on fish farming. Instead of attempting to plant, grow and risk wasting water in arid plains, NEF uses reservoirs that both irrigate plant foods and double as fishponds. Through technical support, promoting local fish feed and other programs, NEF has helped produce 400 tons of tilapia a year in Jordan so farmers can supplement between traditional growing seasons.

Alternatively, some programs focus on cleaning the already existing water. Royal HaskoningDHV, an NGO from the Netherlands, recently won a contract to help restore the Lower Jordan River. In the past 60 years, the ecology of the river has changed drastically, with waste and saline water degrading the natural ecosystem. With an investment of $4.58 billion, Royal HaskoningDHV’s “master plan” will be positively impacting the river until 2050.

Even in the desert, farming continues, such as on the Rum Farm in South Jordan where 720 km of desert mountains and caverns reside. Through ancient and modern sustainable techniques, this farm has been able to cultivate a 2,000-hectare farm in an area where the monthly rainfall is five millimeters. Established in 1986, a key geographical aspect underground, a natural aquifer, allows for this farm to have abundant agriculture as farmers pull water from below. With pivoting water mechanisms, and modern polyplastic tunnels to store water, the farm employs 300 to 600 workers each season and produces thousands of tons of foodstuffs.

While it may not be the main economic power in the country, sustainable agriculture in Jordan has been able to flourish even under intense environmental pressures. With continued growth and support from projects similar to the aforementioned, they will be able to sustain an agricultural sector that defines itself by innovation and stability.