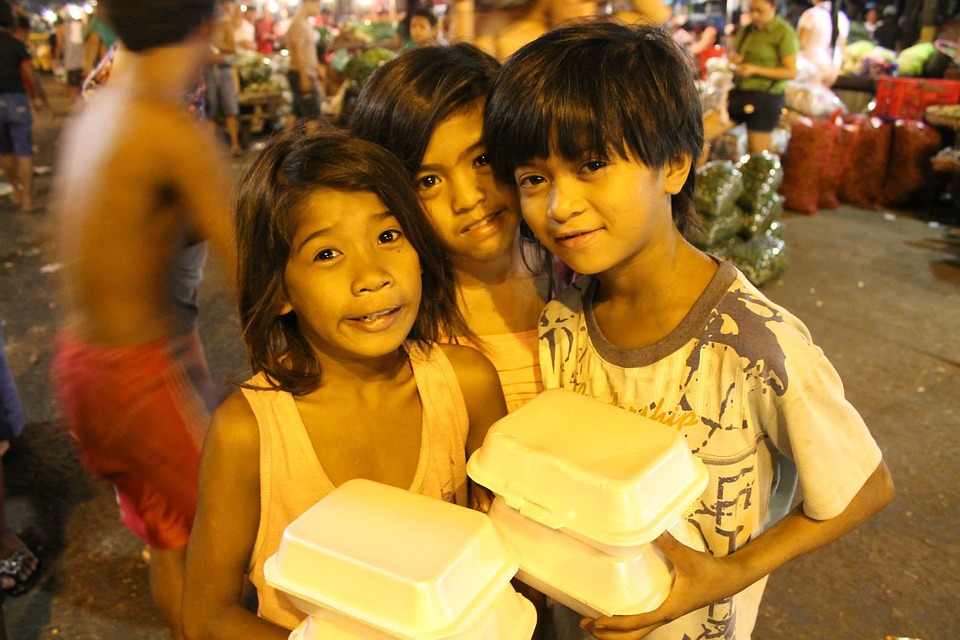 Global poverty is an ever prevalent issue in the world today. Poverty affects at least one billion children worldwide and is responsible for the death of 22,000 children daily. Many companies are emerging with missions to help stop global poverty by selling things jewelry or food products and donating some of the proceeds to charitable organizations. Some companies are working directly with the people they are helping. A way to contribute to the fight to stop global poverty is to support and buy from these companies fighting poverty.

There is an exorbitant number of accessory companies around the world. In 2018, people spent 18 billion euros on luxury jewelry globally. Many people buy jewelry from large, name-brand corporations. One way to help global poverty is by buying jewelry from smaller companies who give back to the cause. Here are companies fighting poverty with jewelry sales.

Hunger is a pressing issue that comes with global poverty. Those in extreme poverty often do not have the resources to get access to food. In developing countries, 12.9 percent of the population suffers from undernourishment. There are many companies that sell food in order to fight world hunger. Here are some companies fighting poverty that are giving back by selling food.

For those living in poverty around the world, clothing is a huge problem. Many do not have the resources to buy clothing that accommodates often harsh weather conditions, leading to sickness and injury. Fortunately, there are many clothing companies who give back by employing people in developing countries. Through the proceeds, these people are able to make a living. Here are some poverty helping companies that give back by selling clothing.

Although world poverty numbers can seem daunting at times, there are many small choices one can make in their everyday lives to help create an impact. One way to help end global poverty is to buy products such as clothes, food and jewelry from companies fighting poverty.