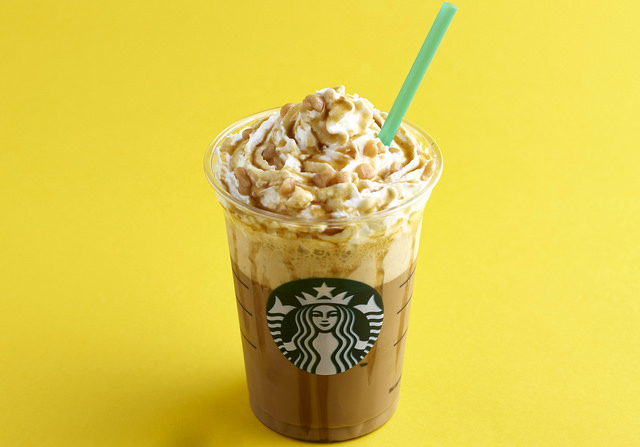 The Eastern Congo Initiative (ECI) was founded in 2010 by Ben Affleck. The goal of the ECI is to work in advocacy and grant-making at the local community level and to help the people who live in the eastern Congo. The ECI works incredibly hard to boost the coffee and cocoa industry as well as establish a successful and sustainable community there. Starbucks’ partnership with ECI is one among many in both the private and public sectors to create new opportunities in the Congo.

Background of the Democratic Republic of Congo

The Democratic Republic of Congo (DRC) has a population of 75 million people and has some of the most fertile lands in the world. Most of the farming communities are found around Lake Kivu, in the eastern part of the country. Despite the conflict that has been ongoing in the DRC, the Lake Kivu area farmers have prevailed to provide some of the world’s best coffee and cocoa.

The DRC continues to work towards peace, with the completed Amani program for disarmament and the current Stabilization Program for Eastern DRC focusing on education, health and reintegrating soldiers into their communities.

The Success of Starbucks’ Partnership with ECI

Starbucks’ partnership with ECI began at the end of 2014. The goal of this partnership is to help sustainable agriculture and production of coffee grow in the Congo, mainly in the DRC. There are further plans to work with an additional 10,000 farmers and continue to build up the coffee industry in the Congo.

In 2014, when Starbucks’ partnership with ECI first began, the primary suppliers of coffee were in the Lake Kivu area. Over 4,500 farmers sold their coffee to Starbucks and were able to triple their income. With this increased income, the farmers were better able to send their children to school and gain access to healthcare.

By 2015, more than 4,000 farmers were able to export their coffee to Starbucks, who then sold the farmers’ coffee for a limited time at certain locations. Starbucks plans to purchase more Congolese coffee every year to support the ECI, the more than 10,000 farmers and their communities.

In 2016, Starbucks’ partnership with ECI continued, with even more specialty coffee becoming available at 1,500 locations across the United States and Canada, as well as online. This launch took place on March 22 and was a single-origin specialty coffee from South Kivu. The limited release from Lake Kivu included coffee from 4,500 farmers. The successful release was the result of a four-year project funded by the Howard G. Buffet Foundation and USAID.

Since 2015, there have been annual limited-edition coffees from Lake Kivu that have had bold and flavorful blends, available as part of the Starbucks Reserve coffee selection. All of this has been made possible because of Starbucks’ partnership with ECI.

Worldwide Advocates: How Women are Supporting WomenDanger of Diarrhea: How to End the Hygiene Crisis in Ghana
Scroll to top