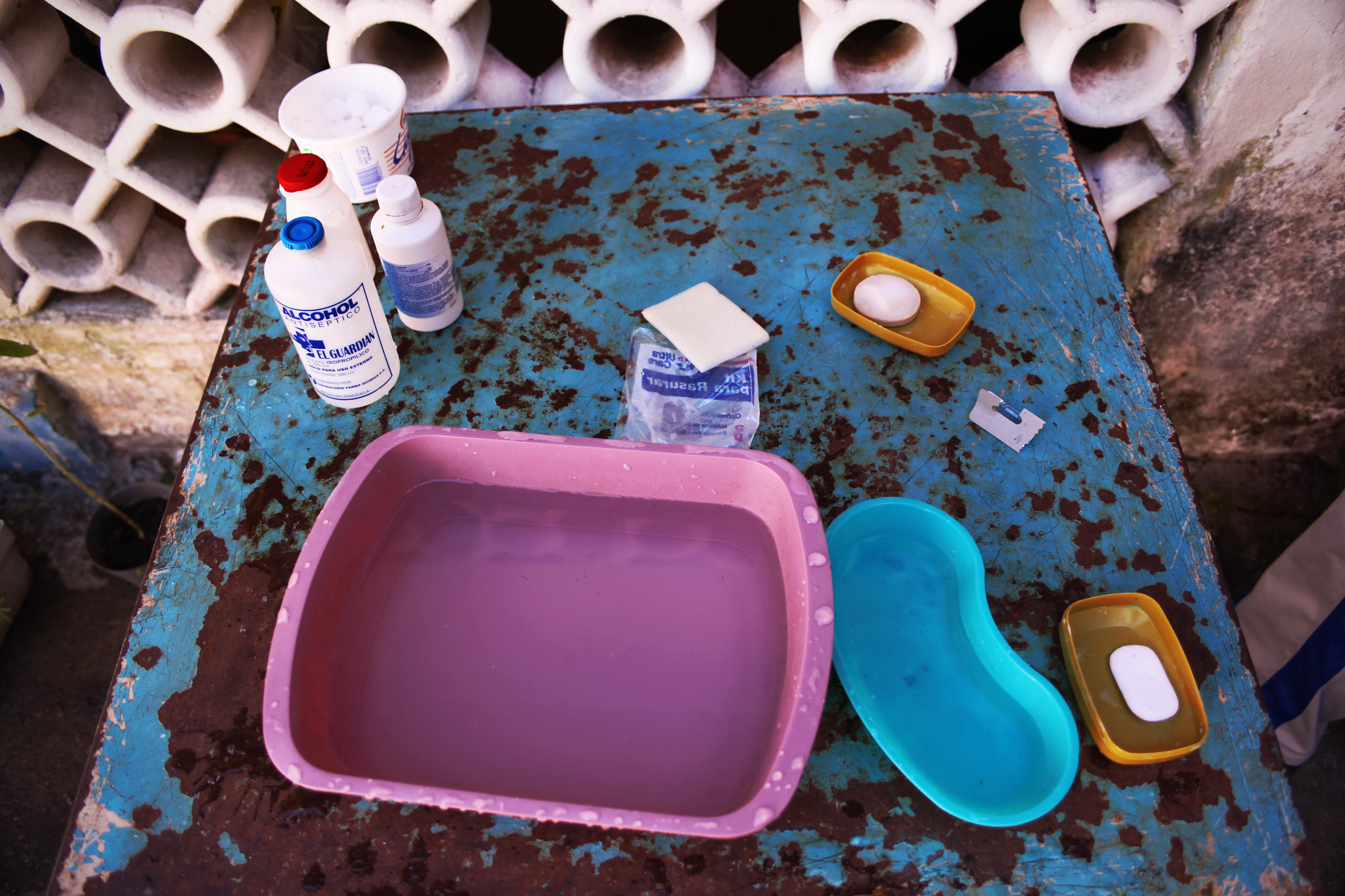 Once a beacon for malaria eradication, Venezuela has experienced an economic crisis producing rising malaria rates and shortages of medicine.

In 1961, Venezuela claimed a mere 1,754 cases of malaria. Later that decade, after a government-led initiative of widespread DDT spraying, improved sewage systems and housing as well as educational campaigns, Venezuela declared itself malaria-free, eradicating the disease before most other nations, including the U.S.

As inflation rose and economic crisis ensued, 2011 saw 45,824 malaria cases. By 2014, malaria had begun to spread from remote jungle communities to urban centers. For the first time in 50 years, malaria became a real threat to Venezuelan public health.

The spread of malaria in Venezuela has been widely attributed to the boom in illegal gold mining. After Hugo Chavez took power in 1999, gold mines were reacquired by the state but left largely unused and unmonitored. Today, the gold mines, controlled by armed groups, attract impoverished miners from all over the continent.

High wages bring urban workers to the rural gold mines. One day’s work earns miners the national average one-month salary. Faced with low wages and inflation elsewhere, many workers feel they have no choice but to work in the illegal gold mining industry.

Sixty percent of 2013’s malaria cases were recorded in Sifontes, a small gold-mining community where health care is scarce. The process of mining in communities like Sifontes results in rain forest erosion, deforestation and pools of free-standing water, ideal breeding grounds for mosquitoes. This environment has allowed malaria-carrying mosquitoes to thrive and spread at unprecedented rates.

After earning a few months’ wages in the mines, workers return home, bringing the disease back with them. As a result, malaria has crossed Venezuela’s borders into Colombia and has reached Venezuela’s urban centers.

So far in 2016, doctors have diagnosed 125,158 cases. Venezuela’s economic crisis forced the government to cut health spending, resulting in malaria treatment shortages. However, the Venezuelan government does what it can to combat the disease, providing quick diagnosis and treatment programs and giving out insecticide-treated bed nets.

With treatment widely available globally and only costing $2.50 at the most, the spread of malaria in Venezuela could be curbed through improved public health policies. Organizations such as the World Health Organization (WHO) and UNICEF have been doing what they can to combat malaria globally and spread awareness, but economic crisis has prevented progress in Venezuela.

The 2015 World Malaria Report, conducted by WHO, shows that Venezuela spent less than $1 per at-risk person on malaria-fighting measures. According to Doctor Gustavo Villasmil of Venezuela, “Blaming the mosquito is short-sighted. Malaria has returned because the state failed to provide decent housing to the poorest, because it ceased to think of health planning in the long-term.”

Despite the high rates of malaria in Venezuela today, the country was once a symbol of malaria eradication for the Americas. Through a strategic, effective economic recovery program, gold mining regulation and improved healthcare provision, Venezuela can again defeat malaria.