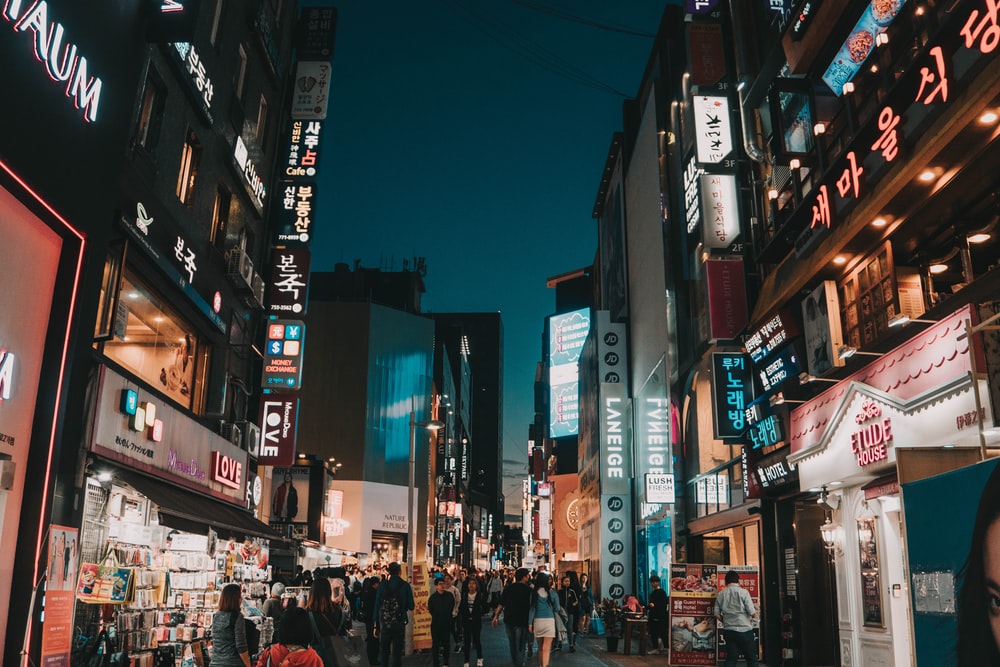 South Korea, or the Republic of Korea officially, is stepping forward as a global leader in delivering foreign aid. During the COVID-19 pandemic, South Korea’s foreign aid will amount to $400 million USD donated to programs dedicated to improving health in developing countries, according to South Korea’s fiscal chief Moon Jae-In in April 2020. In 2017, he was the chief of staff to President Roh Moo-hyun. The country has also enacted foreign aid by pledging to extend the due dates of international loans and payments.

In Tanzania, South Korean foreign aid is implementing a project to empower rural women. It will facilitate this project from 2020 to 2023, with $5 million USD. Agricultural facilities will undergo construction, and female farmers will receive marketing and technical education. This will improve women’s access to land. South Korea will also establish a center for victims of gender-based violence.

South Korea has undergone a radical transformation. It has gone from being a recipient to a significant donor of international aid. In the 1960s, South Korea received over $1,400 million USD in foreign aid. Decades later, in 1987, South Korea adopted democracy, and institutions received new designs to better serve the interests of the public. In 1987, it donated $25 million in foreign aid, but this does not include aid to North Korea, or else this amount would be far larger. This change was due to South Korea’s official adoption of democracy in 1987 when June demonstrations forced the government to announce democratic reforms. A free market allowed for competition, and therefore, innovation to take place, thus sustaining the economy and bolstering the GDP per capita, from $2,835 USD in 1986 to $13,403 USD in 1996.

South Korea as an ODA Donor

In 1987, South Korea became a donor for official development assistance (ODA). ODA is government aid to encourage the economic development of developing countries. In 1987, South Korea’s foreign aid totaled $25 million. Contributions steadily increased, with yearly percentage increases ranging from 30% to 79% in the next 20 years. It continues to flourish and thrive as an emerging significant country in global aid.

South Korea and the OECD

South Korea became a member of the Organization for Economic Co-operation and Development’s (OECD) prestigious Development Assistance Committee (DAC) in 2010. The OECD is an international group of the biggest providers of assistance towards developing countries and the DAC is a forum to discuss issues of international aid focused on inclusive and sustainable growth.

In 2011, one year after becoming a member of DAC, South Korean president Lee Myung-bak stated that South Korea intends to give more aid to the world than what it has ever taken. To exemplify this promise, in 2015, Korea partnered with USAID to commit $5 million to the Ethiopian government to encourage its efforts to mitigate child and maternal death there. It mainly focused on heightening the numbers of healthy mothers and successful births, giving more access to application and acceptance of family planning, and increasing healthy birth rates.

South Korea also pledged in July 2020 to give $4 million in humanitarian assistance to countries in East Africa that experienced locust swarms, resulting in food crises for over 25 million people. The World Bank recommended that social and productive safety-net programs – a subset of social protection mechanisms – be instilled to bolster food and nutrition security. Safety nets include cash, social pensions, public works and school meal programs.

South Korea’s growth in foreign aid increased significantly after the county adopted democracy, and it became a member of the OECD. It is stepping forward as a global leader in delivering foreign assistance, as proven by its inclusion into the DAC. It is combating issues such as maternal deaths in Ethiopia and food scarcity in the East African region due to food scarcity caused by locusts.