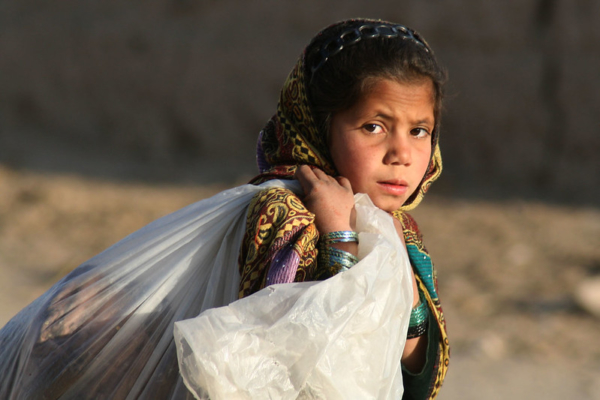 According to the Pachamama Alliance, social justice is defined as “equal access to wealth, opportunities and privileges within a society.” Social challenges are defined as “an issue that relates to society’s perception of people’s personal lives. Different societies have different perceptions and what may be “normal” behavior in one society may be a significant social issue in another society.”

For instance, poverty is considered a social challenge because it relates to how society views people’s lives. One way to help reduce poverty is to provide greater and more equal education opportunities since many find themselves living in poverty due to a lack of education. From the years of 2002 to 2007, about 40 million more children around the world were able to attend school, due largely in part to the lowering of costs and the increase in investment. Programs like these are examples of social justice and the impact it can have on addressing social problems like global poverty.

Another factor that influences poverty rates is a lack of access to clean potable water and nutritious foods. Although having access to these resources is a basic human right, many people around the world do not have access to clean water and food. To be more specific, according to The Water Project one in nine people worldwide do not have access to clean and safe drinking water, as a result, people find themselves without the ability to “grow food, build housing, stay healthy, stay in school, and keep a job.” By implementing programs such as building wells in rural communities and bringing access to potable water within a half-mile of villages across the globe, social justice in the form of providing people with equal access to privileges within a society, the social challenge of global poverty is being addressed.

Another important aspect is the economy and how job development can help to eradicate poverty. In China, 700 million people have been raised out of poverty due to several different programs being put in place by the government, one of which is its focus on the creation of jobs and the economic development of rural areas. Additionally, by providing underdeveloped areas with officers to regulate the poverty-alleviation programs, Chinese citizens were able to rise up out of the inhumane living conditions they were surviving in.  Through the government’s efforts in the job and economic development, China’s poor population has been given the same opportunities to achieve wealth and change their situation, which just goes to show that social justice can make a difference in how social challenges are addressed.