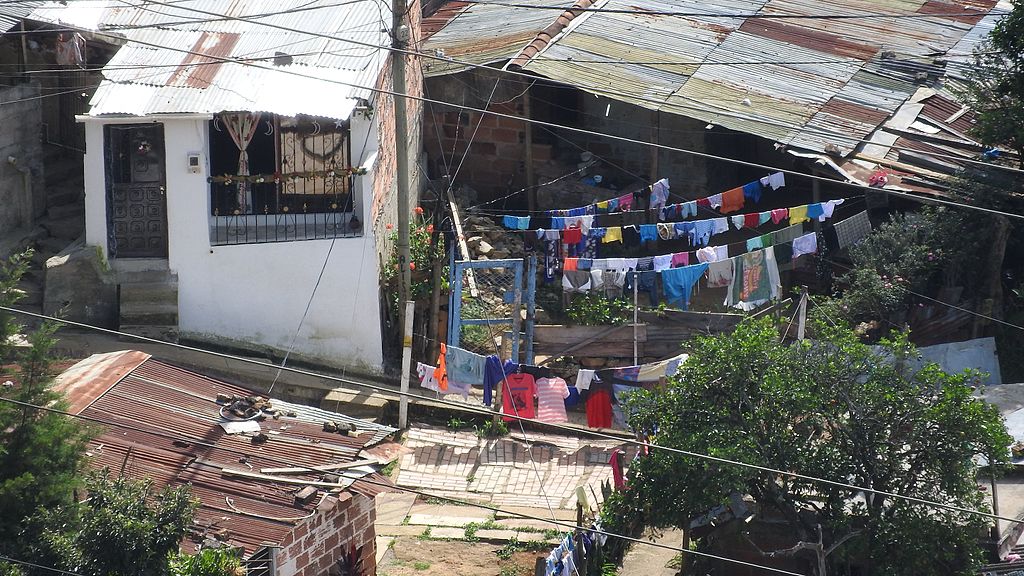 In Colombia, guerrilla wars that started in 1964 displaced thousands of people. The result was that many settled into slums. One of these slums, Comuna 13, lies in the city of Medellín, Colombia. During the next 40 years, the population in Medellín grew from 350,000 to 3 million, vastly decreasing the available living space. Poverty emerged in the cramped quarters of the Comuna 13 slum. Unfortunately, the cycle only continued due to a lack of transportation, public services and education. Poverty paved the way for drug cartels to emerge, but Medellín had committed to change. Below are three ways in which Medellín has reformed its slums, becoming an example of slum reform in Colombia and Latin America:

A Model for Success

Medellín is an example of successful slum reform in Colombia. The property prices of homes in the slums have risen and tourism has surged as a result of the new transportation and beautification measures. Also, as the former murder capital of the world, Medellín’s key goal was to reduce homicide. By 2012, in just eight short years, the murder rate reduced 50% to 0.05%. For comparison, this figure is less than New Orleans’s at 0.075% murder rate. Medellín is an example for many other communities around the world. In Latin America, for example, more than 80% of the population lives in cities and as the population grows, space per person reduces. This translates into growing slums. With the help of innovative ideas such as those from Medellín — communities can reform their slums and help improve the lives of those living in poverty.