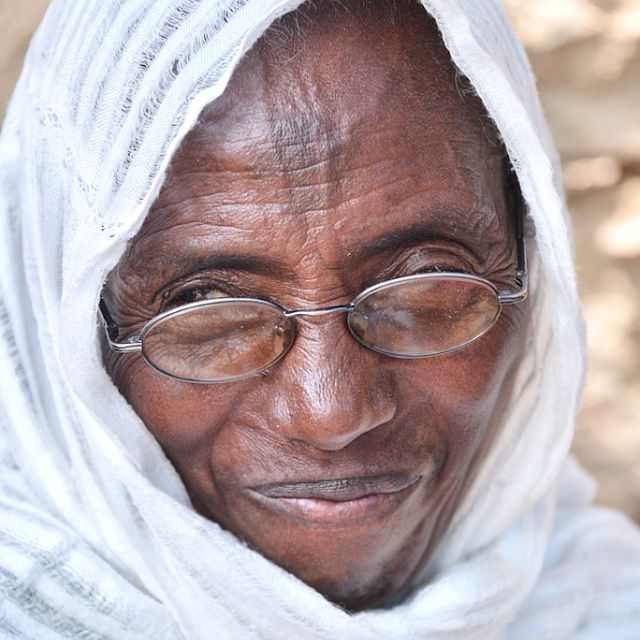 Worldwide, 20 million people have lost vision due to cataracts. In some of the African countries covered by Sightsavers, 60 percent of cases of blindness are caused by cataracts.

Since the organization’s inception in 1950, Sightsavers has facilitated 6.6 million cataract surgeries. Furthermore, it has trained over 1,000 healthcare professionals to treat the condition. A child’s cataract surgery costs Sightsavers only $78.

The organization’s “Put Us in The Picture” program has campaigned for incorporation of disabled persons in the development process since 2013. The initiative works to ensure that the needs of disabled residents of developing countries are considered in global development.

Sightsavers also advocates for equal access for disabled people to quality education and healthcare. The organization also works to ensure disabled people can find employment and participate in their political systems.