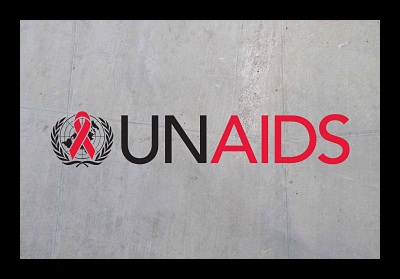 Sex workers, along with other marginalized groups, are at high risk for contracting HIV/AIDS due to a multitude of reasons. The levels of risk vary greatly from country to country, depending on whether they work on the “streets” and have access to contraceptives, among other things. Even within countries, there can be great variance with the rates of HIV/AIDS. In Mumbai, India, sex workers have a HIV/AIDS prevalence of 4.6 percent, whereas brothels in Maharashtra have a rate of 29 percent. No matter the diversity, sex workers all over the world share common obstacles that increase their exposure to HIV/AIDS.

A sex worker usually has an extremely high number of sexual partners. If condoms are used consistently, then transmission of the disease is diminished, but that is not likely to be the case abroad. The 2010 UNAIDS global report found that only a third of the 86 countries researched reported 90 percent of workers using condoms with their last client. In many instances, sex workers lack access to condoms or are not aware of their importance. Moreover, many sex workers are not able to negotiate condom use, because it can mean he or she will be paid a lesser amount.

In addition, laws in many countries do little to protect sex workers, often ostracizing them from society. Although sex work can be partially legal in a few countries, legislation and policies do not punish the action of clients that can put these sex workers at risk for HIV/AIDS. For instance, a sex worker who has been raped will most likely be unsuccessful in taking the perpetrator to court. The lack of protection in these cases puts sex workers at very high risk of getting HIV/AIDS.

Despite all of this, there has been progress in places like Nairobi, Kenya, where women are taking charge of their own fate. Viviane Muasi, a female sex worker, is a peer educator with the Sex Workers Outreach Progamme. When she is not working at night, she spends most of her time advocating for HIV testing and consistent condom use. SWOP, run by the University of Nairobi and Canada’s University of Manitoba, has enabled over 3,000 women to get tested for a variety of sexually transmitted infections, including HIV/AIDS. During the clinic visits, medical staff hands out prevention packages to halt the transmission of HIV/AIDS. These packages include instructions for condom use, different family planning methods and treatment for sexually transmitted infections. Hopefully by promoting and supporting condom use and early detection, the rates of HIV/AIDS among sex workers will greatly decrease.