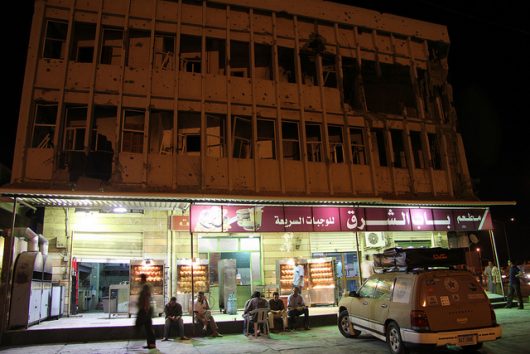 Prior to Muammar Gaddafi’s assassination, Libya was a thriving African nation. However, since then, the country has been trapped in an ongoing civil war, and poverty in Libya has increased.

Many of these factors have helped perpetuate poverty in Libya. However, though the situation in Libya appears bleak, some positive development has taken place with the GNA being established as a major power.

4 Influential Humanitarian Athletes The Success of Public Education in Georgia: Is It Enough?
Scroll to top