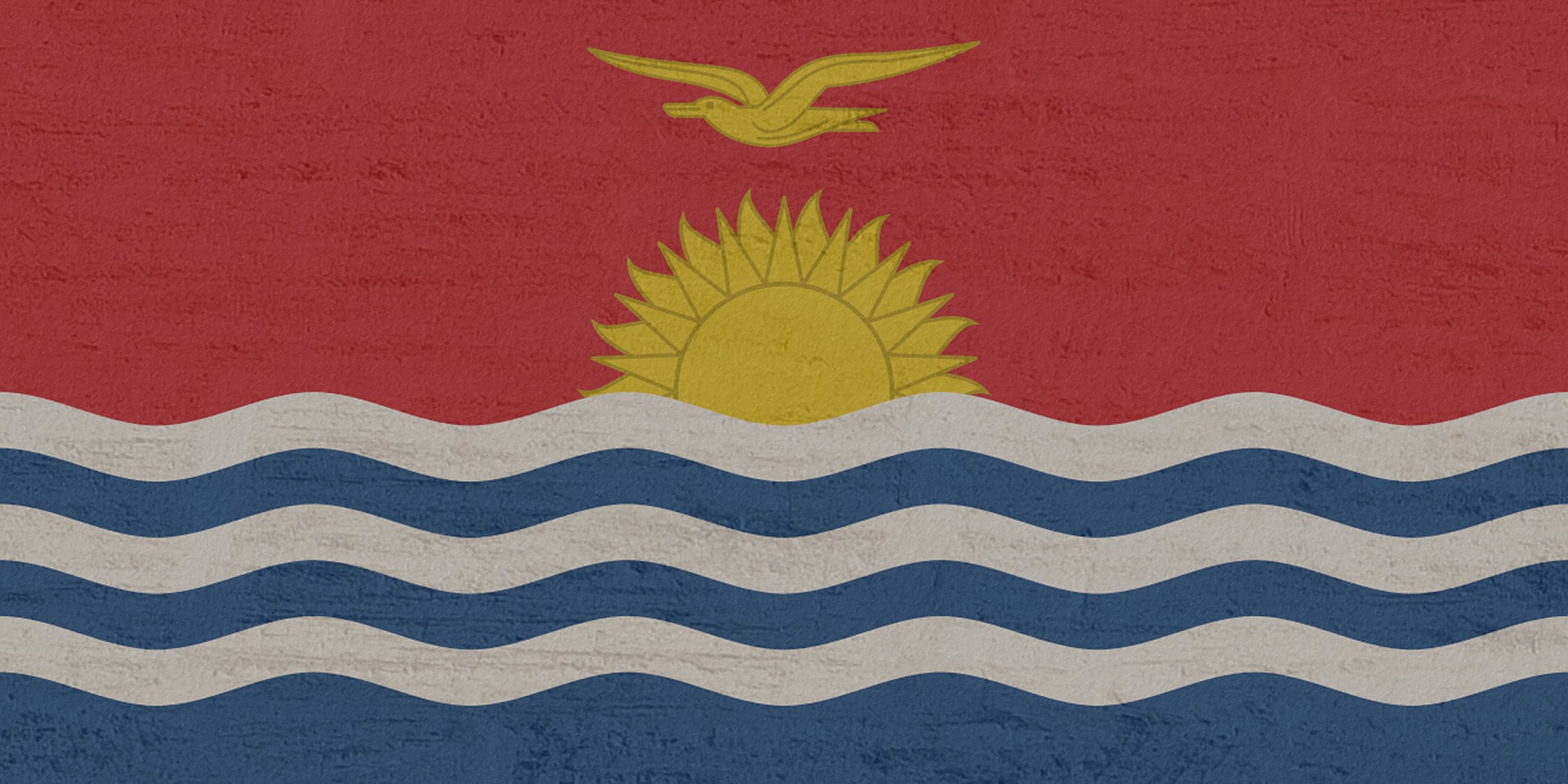 The Republic of Kiribati, better known as just Kiribati, is an Oceanic country formed by 33 unique islands, of which 20 are inhabited. The majority of Kiribati’s population is located on the Eastern Gilbert islands, while many islands located in the center function without a permanent population. Healthcare in Kiribati has been a committed work-in-progress, especially after the notification in the late 20th century that its population was at one of the lowest standards of living in Oceania. The disjointedness of the islands and a lack of cohesive national health policy has significantly impacted Kiribati’s ability to effectively provide national healthcare services to all that need it.

In fact, as recently as 2012, there was not an official agency for national health policy, regulation of health standards, assessment of health technology, or management of health technology. However, despite this glaring lack of infrastructure, Kiribati has instituted projects at the national level to improve its primary level of healthcare. The government, along with partnerships from international health organizations, is working to invest in Kiribati’s health infrastructure.

The following five facts about healthcare in Kiribati are integral to understanding the country’s changing health structures and transition out of poverty.

5 Facts About Healthcare in Kiribati

In the fight against poverty and for a healthcare system that can serve its entire population, Kiribati has much work to do. Progress has been made in developing training for healthcare professionals and educational programs for communities, but many services such as sanitation and clean water supply still aren’t up to standards. Still, with a government committed to increasing the healthcare provisions for its people, Kiribati is sure to develop into a country that can provide for its growing population.