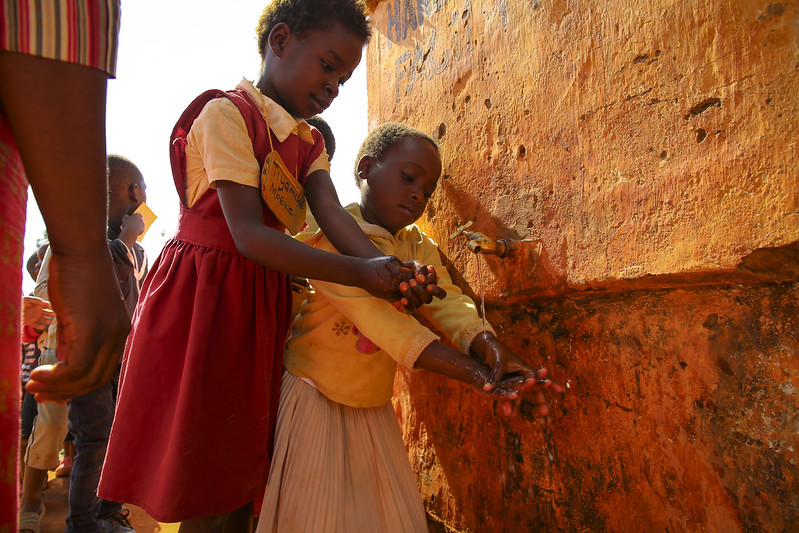 According to a 2018 Malawi Government’s Education Management and Information Systems (EMIS) survey, girls in Malawi drop out of school for several reasons. Among these reasons are circumstances of poverty, child marriage, early pregnancy, “parents’ negative attitudes toward the education of girls” and household responsibilities. According to the survey, about 7% of female students abandoned their education due to marriage and 5% due to pregnancy.

Another factor is poor academic performance, which links to low quality of education. Living far away from schools also plays a role — 82% of Malawians live in rural areas, which often have few schools in close proximity. A lack of female teachers in schools means female students do not have female role models within the education sector. A 2015 study noted that “female teachers who also act as role models” to female students help keep girls in school. Poverty plays a significant role too as many impoverished families cannot afford school expenses and tend to prioritize the education of male children over female children due to societal perceptions.

Programs to Improve School Enrollment Rates for Girls in Malawi

In 1994, the Malawian government made primary education free to increase enrollment rates, especially among girls. The issue arises with secondary education, which is dominated by boys because many girls drop out before fully completing high school. Girls’ completion of secondary education is one of the most effective ways to combat other problems in Malawi, such as child marriages and early pregnancies.

The Improving Secondary Education in Malawi (ISEM) program is a four-year initiative running from 2017 to 2021, “which is supported by the European Union and implemented by GENET in partnership with OXFAM.” ISEM aims to improve secondary school enrollment rates for girls in Malawi, among other goals.

The program has funded school attire and learning supplies as well as bursaries. For rural students who walk long distances to reach school, sometimes more than two hours, ISEM donates bicycles as a transportation method. By eliminating these long travel times to school, ISEM aimed to improve the energy levels of students, increase punctuality and improve school performance while maintaining students’ interest in attending school. Fifty-one girls at Chibanzi Community Day Secondary School received these benefits through ISEM’s provision of bicycles. In the Golong’ozi Community Day Secondary School, the program has helped 177 girls who, thanks to this project, are able to continue their secondary education.

Save the Children created the Girls’ Empowerment through Education and Health Activity (ASPIRE) project in 2015 with support from the U.S. President’s Emergency Plan for AIDS Relief (PEPFAR) and the U.S. Agency for International Development (USAID). In Malawi, the ASPIRE project seeks to improve literacy levels and reduce school dropout rates while improving school enrollment rates for girls in Malawi. ASPIRE achieves this by teaching mothers the importance of girls’ education. By doing this, mothers prioritize girls’ education more and are less likely to force their daughters into early marriages. Mothers are also then more likely to encourage girls to go back to school after pregnancy. Data shows that, in 2015 and 2016, 786 students re-enrolled in schools in three particular districts that the ASPIRE project covered, “suggesting an impact from the ASPIRE project.” Female students accounted for 504 of these students.

Education is not only a fundamental right but is also a proven pathway out of poverty. For this reason, several organizations are committing to improving school enrollment rates for girls in Malawi, recognizing that education is the basis of global development and gender equality.