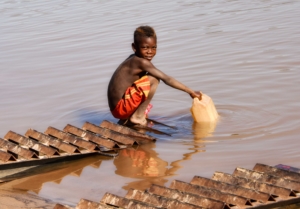 South Africa, the southernmost country in Africa, is home to over 58 million people and recognizes 11 official languages. People also often refer to it as the “rainbow nation” for its wide diversity in culture. Today, people often link South Africa to its challenges with water supply and sanitation, and conversely, its recent achievements in both categories. Here are 10 facts about sanitation in South Africa.

10 Facts About Sanitation in South Africa

While these 10 facts about sanitation in South Africa show that the country still has several measures to make in terms of upholding human dignity, cleanliness and safety, its government and several organizations are taking action. With the help of these projects, improvements are happening every day as the country continues to take steps towards a cleaner, safer future.