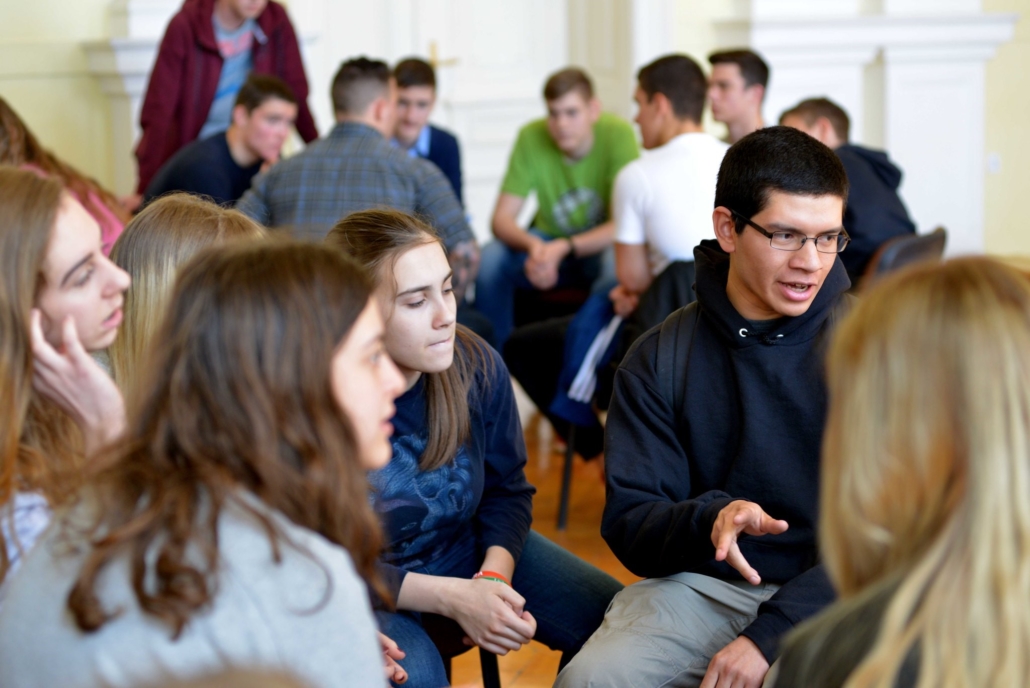 Croatia is a small country in Southeastern Europe’s Balkan Peninsula on the Adriatic Sea. It is about 56,594 square kilometers, which is smaller than West Virginia and has a population of about 4.2 million. As of 2018, Croatia’s overall GDP was $60.8 billion, according to the World Bank. The country’s economy received a boost from joining the European Union in 2013 that helped facilitate its recovery from the 2008 global financial crisis.

10 Facts About Life Expectancy in Croatia

These 10 facts about life expectancy in Croatia show that the health care system is not perfect, indicating life expectancy is not as high as it could be. However, the nation does boast several positive characteristics. The evolving internal and external economics and unfolding policy initiatives in the country are likely to impact life expectancy, as well as other quality of life elements.