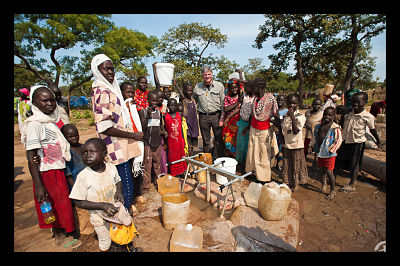 5 Military Quotes About Global Poverty How Prevalent is Stunted Growth?
Scroll to top