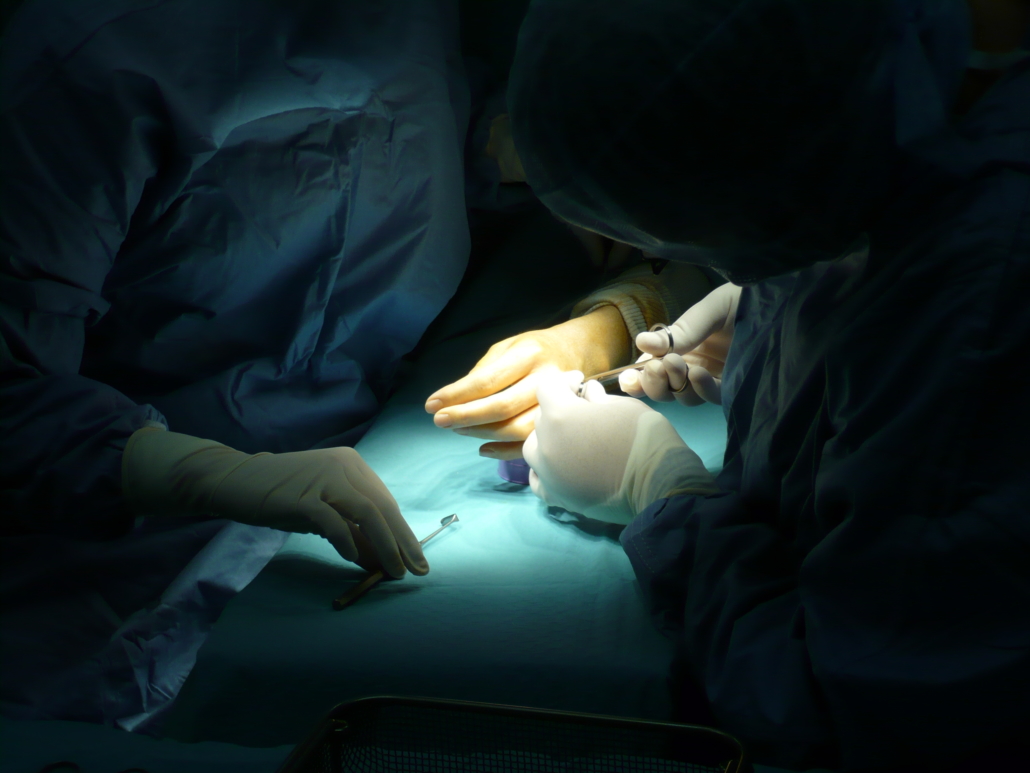 In 2010, 16.9 million people in developing countries died from surgically treatable conditions. If 2015 is anything like 2010, the death toll this year will be higher than that of malaria, HIV/AIDS and tuberculosis combined.

According to a study done by The Lancet in 2012, about two-thirds of the world’s population do not have access to even basic surgery. Where the average amount of surgeons per 100,000 people in the United States is 35, the average in developing nations typically lies anywhere from 1.7 in Bangladesh, to 0.1 in Sierra Leone (before the Ebola outbreak). Even those countries that have access to the surgeons are often lacking in anesthetic and sanitation, which opens up an entirely new world of problems including infection and psychological trauma.

President of the World Bank Jim Young Kim and Dr. Paul Farmer, founder of Partners in Health, are calling surgery “the neglected stepchild in global health.”

Surgery’s subservient status is turning commonplace conditions into killers. Complications like obstructed labor, hernias, and cataracts—the cures to which are readily available in any surgeon’s toolkit—will take over 28 times more lives than cancer this year.

“People are dying, and living with disabilities that could be avoided if they had good surgical treatment,” said Andy Leather director of the King’s Centre for Global Health in the United Kingdom during an interview with the BBC.

While surgery may still be the “neglected stepchild” in a global health family that includes AIDS and Ebola, the problems facing surgical conditions in the developing world are much more straightforward than finding a vaccine for Ebola or a cure for AIDS. Researchers Halie Debas, Richard Gosselin, Colin McCord, and Amardeep Thind have outlined four “surgically significant interventions” which could reduce the preventable death toll overnight. They recommend focusing efforts on providing “competent initial surgical care to injury victims,” dealing with obstetrical complications (like obstructed labor), competent management of abdominal life-threatening conditions (like Peritonitis), and providing services for simple surgical conditions like cataracts and clubfoot.

In addition to these four areas of interest, the World Health Organization has compiled a “safe surgery checklist” to help reduce mortality caused by unsafe surgery. Complied in three parts, the checklist provides sets of instructions for the pre-anesthetic procedure, pre-incision procedure and proper sanitation. This checklist was developed by doctors from the WHO in collaboration with surgeons and anesthesiologists from Botswana, Kenya, Malawi, Namibia, Rwanda, Swaziland, Tanzania, Uganda, Zambia and Zimbabwe.

In general, the local experts agreed that the checklist addressed the poor organizational culture, lack of effective communication and negative personal attitudes that have acted as barriers to safe surgery in Africa, specifically. The checklist has been administered to 198 facilities in Africa and is looking to expand its dissemination in the coming months.

Health officials have warned that as disease prevention becomes more advanced, a new focus of global health initiatives must be dealing with these easily preventable deaths. There is no reason that clubfoot, which can be easily cured by surgery, should kill more than AIDS, an illness where a cure may be years in the making.

Sources: WHO 1, BBC, The Lancet, WHO 2, The Irish Times, National Center for Biotechnology Information
Photo: Flickr