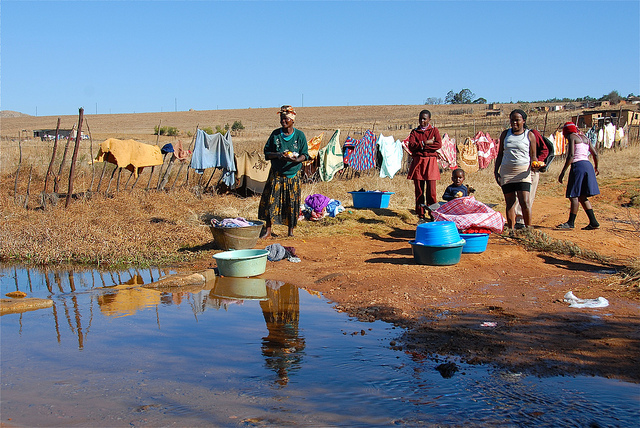 In conjunction with its quickly growing population, Swaziland has experienced continuous economic difficulties, especially in its rural areas. Here are nine interesting facts about poverty in Swaziland:

Foreign support in dealing with problems such as HIV and water shortage would certainly help improve the economic disparity found in Swaziland, in conjunction with the nation’s own efforts.