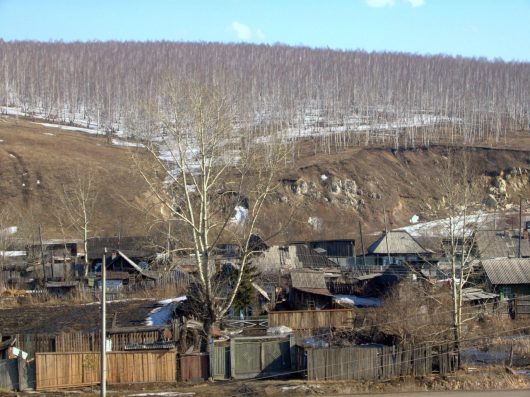 Factors Contributing to the Poverty Rate in Russia

One of the largest contributors to Russian poverty is the sanctions put on the country in 2014 by Western countries, as discussed in Radio Free Europe/Radio Library. These sanctions were condemnations for some of Russia’s recent actions, including the annexation of Crimea.

Another factor in the increase in the poverty rate in Russia is the shrinking economy. Much of this deals with the diminished prices of oil, on which the Russian economy heavily depends.

Debt is another contributor to the poverty rate. According to MarketWatch, many of Russia’s 85 regions are in debt due to the local governments relying heavily on commercial loans from Russian banks: “[M]ore than 25 Russian regions had debt-to-revenue ratios of over 85%.”

Local governments also have to pay high taxes to the national government, which many struggle to do. Several of the regions have even defaulted on national loans, causing both frustration and government instability on both sides.

These factors coincide with the rising cost of Russian goods and the decrease of Russian wages. Because of this, Russians are less inclined or able to spend much money, which is reflected by the 5.9% decrease in retail.

Moreover, according to MarketWatch, Russia is expected to end its regression in 2017. Reasons for this include a stricter budget and more realistic market expectations.

9 Important Facts About Human Rights in South Africa A Nation’s Struggle: The Main Causes of Poverty in Finland
Scroll to top