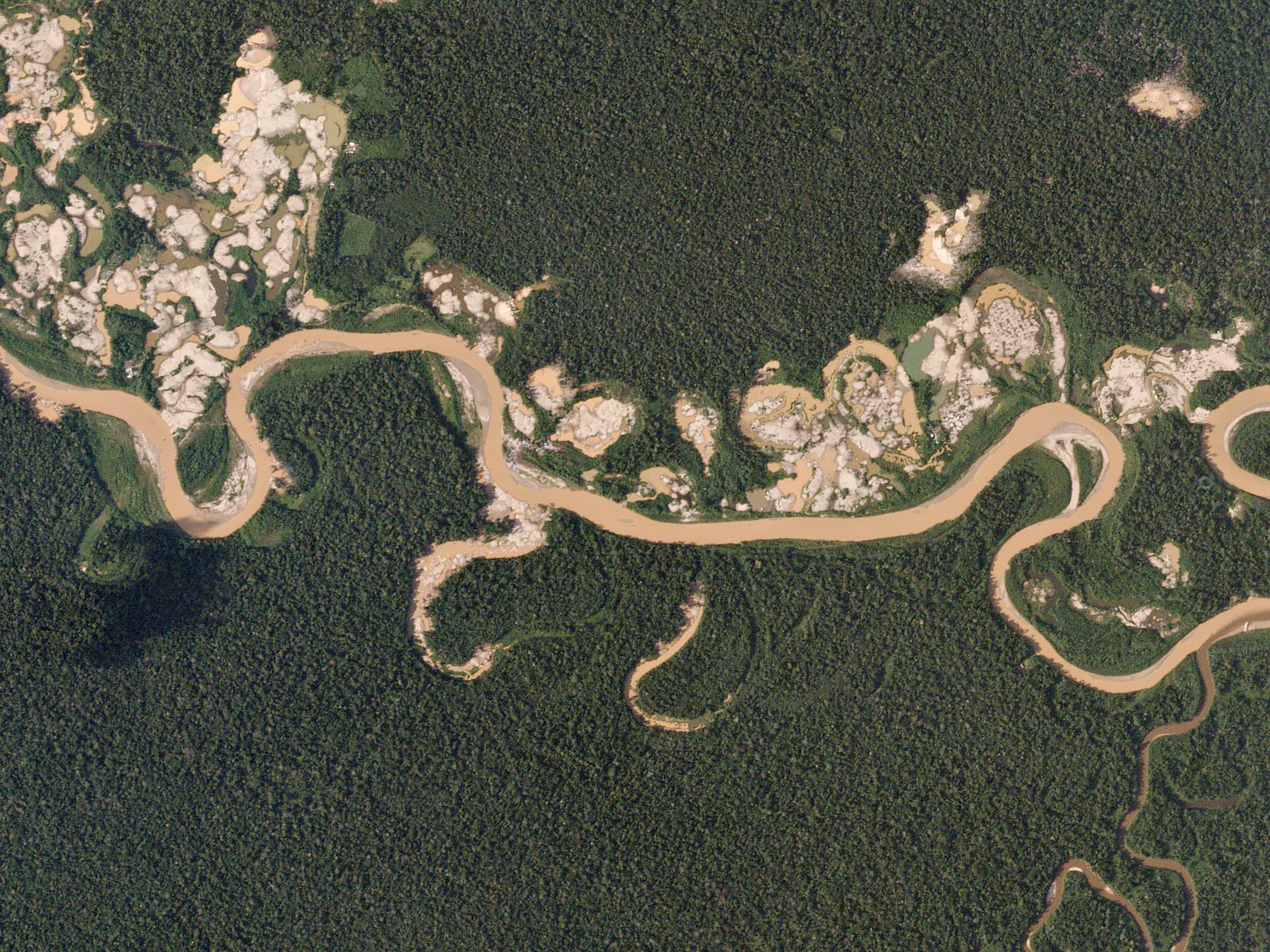 In June 2021, impoverished South Africans in the province of KwaZulu-Natal flocked to the town of KwaHlathi after reports of diamonds in the area, the most modern example of a resource rush. Many people hoped this could be their key out of poverty in a country with a 32.6% unemployment rate and a stagnating GDP per capita. Unfortunately, the gems were actually quartz, a common crystal found across the globe, dashing the hopes of these amateur miners. In the developed world, the resource rushes once common in the 19th century have now largely faded away, replaced by institutionalized mining companies. However, the developing world still struggles with informal mining and its environmental, economic and political consequences. Because of this, resource rushes impact global poverty both directly and indirectly.

What is a Resource Rush?

Resource rushes occur when a natural resource is discovered and many people move to participate in its extraction. In the 19th and 20th centuries, resource rushes for gold and diamonds led to the colonization and settlement of many parts of South Africa, Australia and the Western United States. Modern-day resource rushes do not drive the same levels of migration. However, they still carry large impacts on the economies of developing countries.

Why is it Important?

In the 21st century, resource rushes create both opportunities and conflicts. Currently, more than 15 million small-scale “artisanal” miners operate in resource-rich areas, many times informally. Nearly 100 million people rely on the income that artisanal mining brings. Artisanal miners usually have to sell their goods below market price as there is usually only one large local buyer. While an important source of income, the extraction process is largely inefficient due to the small scale of these artisanal mining operations. This creates an opportunity to develop single or multi-person mining operations by increasing the efficiency of artisanal miners and connecting them to global markets.

On the other hand, resource discoveries commonly drive violent conflicts and human rights abuses. Large resource discoveries, combined with access to arms from previous conflicts, have driven wars in the Democratic Republic of the Congo and Sierra Leone. Many times, the armed groups extracting these resources use them to fund their operations, drawing the label of “conflict minerals.”

Artisanal and small-scale mining ventures offer many opportunities for growth around the world. While problems of health hazards and political conflicts exist, many actions by national, international and NGO stakeholders are working to overcome these challenges.

One project involving the Swiss Agency for Development and Cooperation (SDC) partnered with the Peruvian government to improve the environmental impacts and working conditions of small-scale mining. This project utilized technical assistance, working with national governments to create system-wide change. This resulted in the implementation of mercury-reducing technologies in Peruvian mines. Other initiatives in the continent have sought to organize small-scale mines to sell their products on the international market, avoiding price-setting middlemen.

These projects aim to reduce the impacts of informal mining at the local level, but national governments of importing countries can also implement policies toward the same goal. In 2012, the U.S. launched the Public-Private Alliance for Responsible Mineral Trade, a multi-sector task force aimed at implementing measures to stop imports of conflict minerals.

Resource rushes impact global poverty by fueling conflicts, migration and creating substandard mining industries that further contribute to deforestation and various forms of pollution. However, through projects such as PACT’s, organizations are working to improve the conditions of small-scale ventures so that workers and their dependents can sell their products on the international market. In this way, impoverished people have the opportunity to improve their lives and rise out of poverty.