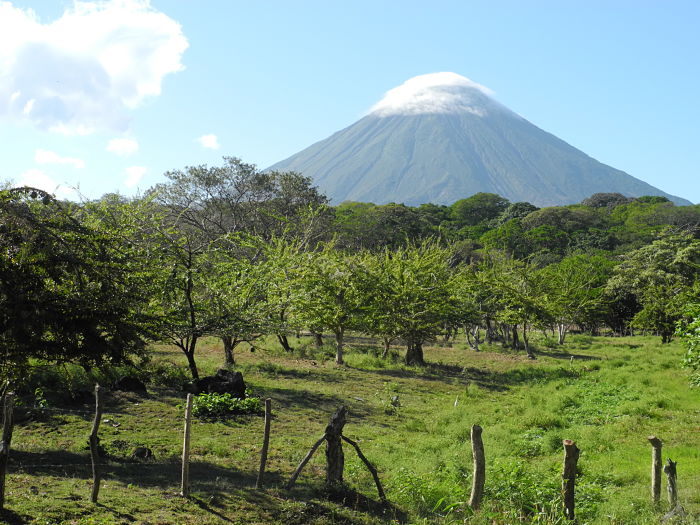 Located in Central America, between Honduras to the north, and Costa Rica to the south lies Nicaragua. Over the past few years, the country has taken steps to further its already growing renewable energy sector. In 2015 alone, the country was able to produce 54% of its electricity from renewable energy sources. Growth in this sector is notable and is expected to continue.

The Emergence of Renewable Energy in Nicaragua

Nicaragua’s government has turned to renewable energy for a few key reasons. One is the country’s natural abundance of renewable resources. Nicaragua experiences powerful winds and large amounts of sunlight on a regular basis. The country is also home to 19 volcanoes—a reliable source of geothermic heat.

The second reason for turning to renewable energy resources is to become energy independent. Nicaragua itself does not produce oil. As a result, Nicaragua has historically relied on imports of fossil fuel resources. While the country still imports foreign oil, the increased production of renewable energy, like geothermal energy from Nicaragua’s volcanoes, has reduced that dependency.

Benefits of Renewable Energy in Nicaragua

Nicaragua is an extremely poor country with high poverty rates, especially in rural areas. Fortunately, renewable energy has the potential to help the impoverished people of Nicaragua and provide a model for other impoverished nations.

Nicaragua is continuing to develop its renewable energy sector. The reward of this action will be a cleaner environment and cheaper electricity for its impoverished citizens.