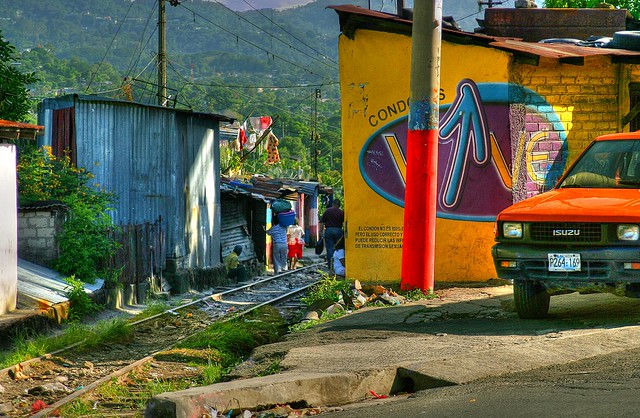 El Salvador is the smallest country located in the Southern part of Central America. With a population of almost 6.5 million people, the country has the largest population density for its size in the region. The country is famous for its exports, primarily coffee and sugar, which are ideal crops for a tropical climate. The gorgeous weather also makes it an alluring vacation spot and draws tourists seeking sweeping palm trees, breathtaking views and glistening beaches from across the globe. However, just outside the paradise of the resorts is a much different world. Here are five facts about poverty in El Salvador.

5 Facts About Poverty in El Salvador

These five facts about poverty in El Salvador are grim, but also solvable. Fortunately, Habitat for Humanity, an organization that strives to improve living conditions for the impoverished, has committed to helping. The organization has built homes for around 25,000 Salvadorans. To support the community, the volunteers also build public structures such as new schools, health centers, business suites and much more. In addition, the volunteers teach citizens job skills, money management and disaster preparation in order to give them the tools needed to thrive. With continued relief efforts by humanitarian organizations, a better future can emerge for current generations and generations to come.