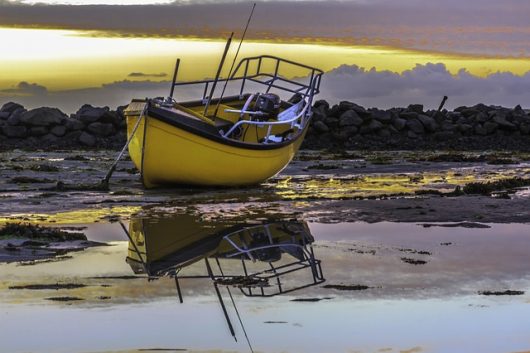 The small island of Guernsey, tucked away in the English channel, has an economy built on financial services, tourism and agriculture. However, with a decline in manufacturing and horticulture, the island has to rely on the financial services.

Further, in 2011, it was reported that for Guernsey residents to maintain a minimum standard of living, residents need a 20-30 percent higher income, and this rises to 40 percent for older residents. The same goes for necessities such as electricity. Guernsey natives could spend upwards of $240 a month on garbage, water, heating and electricity alone for an 85-square-meter apartment. Even with a milder climate, natives still spend approximately 36 percent more on food and drink than U.K. residents.

However, even with higher costs on food, due to the decline in agriculture, residents are still able to maintain a sufficient lifestyle, and there have been no recent reports of a spike in hunger rates, depth of hunger or malnutrition prevalence.

Although there is no current data on the number of those living in hunger in Guernsey, with the economy supported by financial services and the island’s continued ability to send aid to countries in need like South Sudan, it can be inferred that hunger in Guernsey is not an immediate or existing problem.