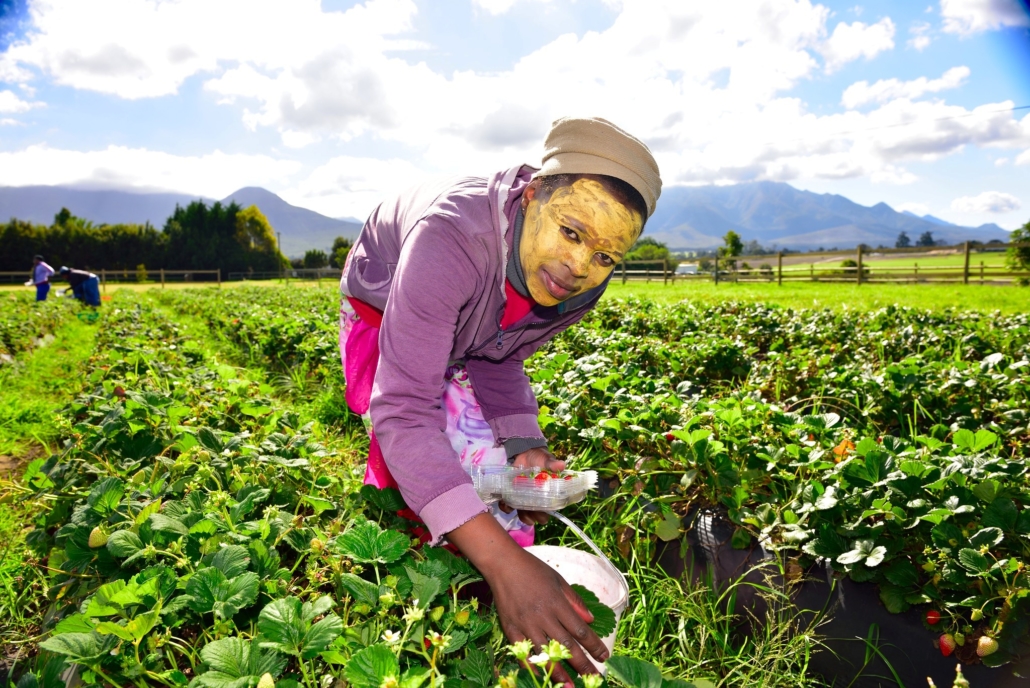 Every year, the world loses 0.3% of its fertile soil due to erosion and mismanagement. On the surface, this may not seem like much, but it means that over the past 100 years, the earth has lost 30% of its fertile soil, and this number will continue to grow, leading to more food insecurity globally. This erosion is due to over-farming land and the increased use of chemical fertilizers and pesticides. However, around the world, farmers and agricultural departments have begun to practice sustainable farming, a practice where farmers rotate crops to let the soil regain its nutrients while also supplementing it with animal manure instead of chemical fertilizer. As a result, the soil should remain in a natural state so that it is able to be useful for years to come. Here is some information about regenerative farming in South Africa.

In South Africa, regenerative farming has become essential to the agricultural model because the country has suffered irregularity in its rainy season, as well as a lack of crops that can actually survive in the region. Farmers began the movement amongst their own community, and it gradually grew to receive national attention. Their model concentrates heavily on planting as many native crops as possible and avoiding non-native crops that require large amounts of water. Other regions of the world tend to choose crops that provide the soil with specific benefits. However, South African farmers learned that rotating native crops that did not necessarily have the same benefits was easier because they required less water.

The Importance of Biodiversity

One study by the Sustainable Food Trust specifically highlighted the importance of maintaining natural biodiversity as a way to ensure sustainable farming. Within the natural South African ecosystem, animals like dung beetles and different species of birds are necessary for the fertilization and pollination process. For many years, farming techniques sought to eliminate “pests” from their fields so they could maximize profit, but without these animals, the soil degrades. On this phenomenon, one farmer said, “My greatest satisfaction has come from wildlife returning to the farm en masse, from dung beetles to sparrow hawks. This has only happened by seeing the farm as part of a wider agro-ecosystem.”

In addition to government and scientific studies, other farming organizations have also become involved in regenerative farming, specifically by supplementing farmers with the resources they need to practice sustainability. One of these organizations, Grounded, operates out of the Langkloof region. In addition to providing farmers with resources, Grounded has committed itself to the promotion of ethical production and consumption. On its site, it sells the products that the regional farmers produce, with all of the profits returning to the producers. Grounded’s mission is to provide consumers with ethically sourced products with a known origin, all while practicing sustainability and conservation.

Going forward, many ecologists, farmers and agricultural specialists believe that regenerative farming is the only way to ensure the maintenance of the global food supply. On this, Charles Kellong of the United Nations Department of Agriculture (UNDA) said that “There can be no life without soil and no soil without life, they have evolved together.” As farmers implement regenerative farming practices around the world and adapt these methods to specific climates, like in South Africa, the world will see the fertility of the soil come back, and there will be farmland for generations to come.