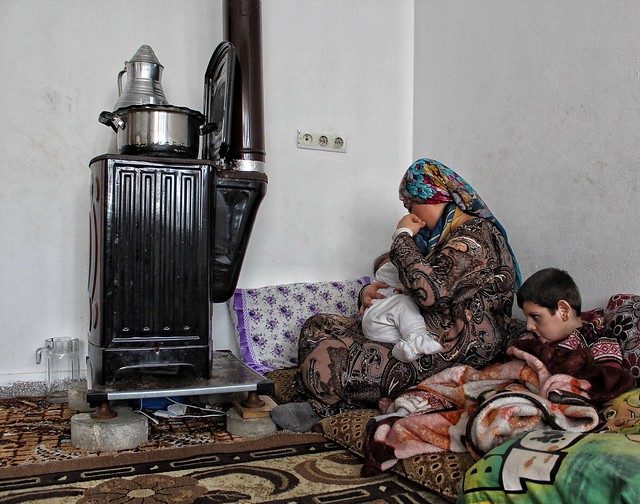 Refugees are flooding into Turkey daily, which currently hosts over 3 million people — the largest refugee population in the world. Syrian nationals make up a majority of the refugees in Turkey, a consequence of the devastation inflicted by five years of civil war.

A thwarted coup attempt in Turkey on July 15, 2016 generated concern as to the possible implications it could have on the EU-Turkey deal agreed to in March to end erratic migration from Turkey to the EU.

Prior to the coup attempt, there were EU concerns going forward with the deal. This unease may now be heightened due to the internal disquiet occurring presently in the country.

The International Year of Quinoa Continues Beyond 2013 Growing Trade: The Uganda-Kenya Grain Partnership
Scroll to top