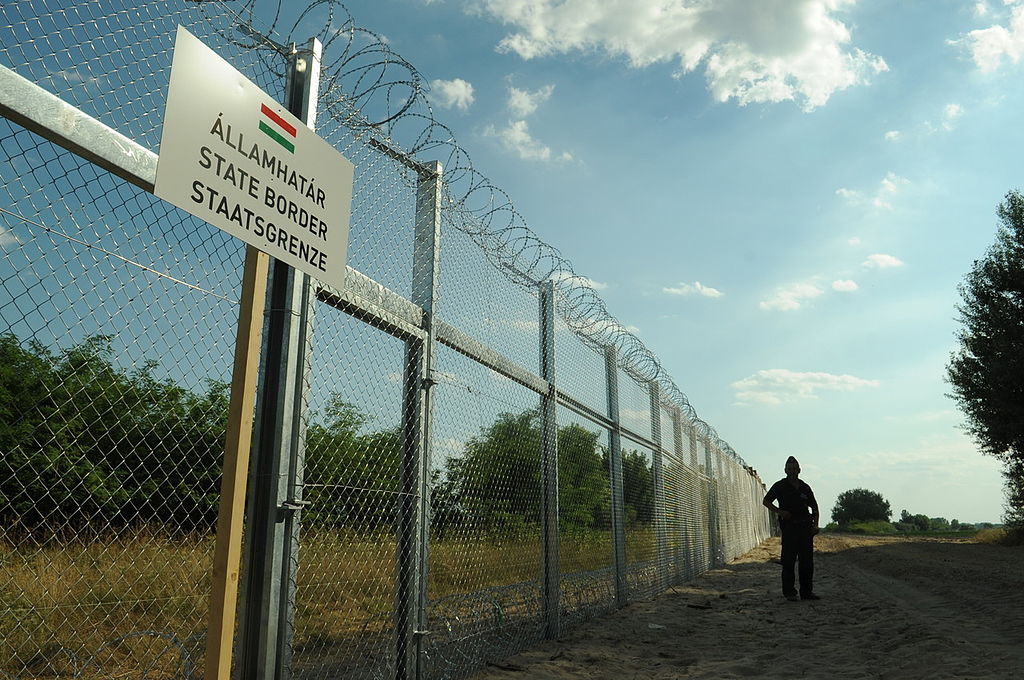 As the Hungarian migrant crisis rages on, migrants and refugees living in Serbia face dangerous conditions in the Serbian winter. Currently, 100 people a day are attempting to get to Hungary from bordering countries such as Serbia and Romania. Many migrants, fleeing wars from Syria, Afghanistan and Iraq, come in masses to the border to Hungary. There, the country is now erecting a massive fence along its Serbian border.

Between January and July 2020, official records state that 90,000 refugees moved into Serbia and another 103,000 moved into Hungary. The European Union estimates that many more are still undocumented. Hungarian border police are calling this movement a new “migrant surge.”

Hungary has been building its 13-foot high razor-wire fence since the migrant crisis of 2015 when more than a million migrants arrived in Central Europe. According to The New York Times, some see the fence as “a very physical manifestation of the quandary of the migration crisis and the lack of cooperation among European Union nations as they struggle to deal with it.” Hungary has defined this issue as a “state of migrant emergency,” since approximately 400,000 migrants crossed its borders in 2015, a flux of numbers that have since slowed to a trickle.

Migrants often experience horror in the form of police brutality, with those in Hungary having to move back into Serbia. A 14-year old boy told BBC about how police beat him up near the Hungarian border, poured cold water on him and forced him to walk barefoot back into Serbia. Of these accusations, the Hungarian authorities responded to BBC, saying, “Hungarian police and soldiers are defending the Schengen border of the EU for the sixth consecutive year, legally and without violence, against illegal migrants arriving on the Balkan route.”

Refugees living in Serbia, awaiting an opportunity to move into Hungary, are living in dangerous conditions. Without access to food, water or heat, many of them find limited shelter in abandoned factories. In the small Serbian town of Subotica, 10 km from the Hungarian border, an estimated 500 men currently reside in unheated tents.

Among the gloom, a glimmer of hope exists for the migrants of Subotica. That hope comes in the form of Protestant pastor Tibor Varga, whom the migrants endearingly refer to as ‘Father Varga.’ Varga has been working with an Eastern European charity for four years. Through his work, he has helped refugees in Serbia gain access to necessary amenities. Daily, Varga brings bread, eggs and toiletries to the migrants. For years, Varga had been the only one assisting those in Subotica. The authorities there supplied only water during the heatwave of July and August in 2020.

During the cold Serbian winter, Varga also brings heating. He builds stoves for the migrants to keep warm out of old barrels in his garden. Varga makes more than three a day. He reinforces the base and walls of the barrel with roof tiles, which a mixture of sand and clay keeps in place. He also manually scrapes off the poisonous red paint from the barrels. Varga then loads each stove, approximately 66 pounds each, into his van. He then drives and delivers them to the migrant camps.

Varga explained that the Hungarian border fence is a cause for concern for refugees in Serbia. However, he said that “looking at the other fences around the world, you can say that these people are very determined to get through it. They have already been confronted with major problems in their lives.” Varga looks at his volunteer work as his Christian mission, saying “these people are desperately in need of help. I hope we can just alleviate this situation with love and care.”