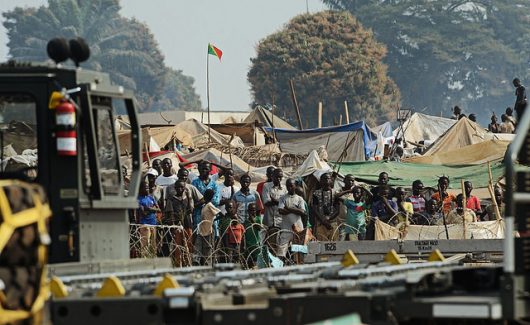 The recent internal conflict in Central African Republic has prompted many of its citizens to flee to neighboring nations or safer places within the country. After settling into host communities, UNHCR (the United Nations refugee agency) has been able to provide assistance to the refugees and help them acclimate to new areas.

Here are six facts that you should know about refugees in the Central African Republic:

While UNHCR cannot provide the amount of assistance necessary, it has still been successful at helping refugees to acclimate to their host communities. As the internal conflict in the Central African Republic continues, foreign aid will continue to assist those who turn to host communities for refuge.

Eliminating Hunger In The Philippines: More Than Just Food Aid Poverty in Russia: Unemployment is Low, but Poverty Remains High
Scroll to top