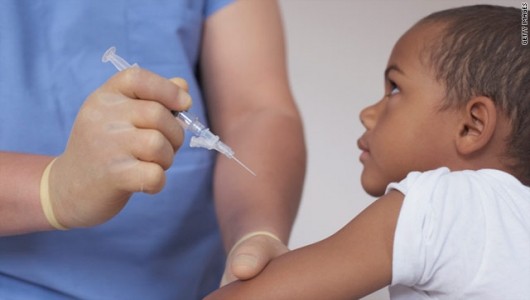 Rabies occurs in more than 150 countries in the world. The disease is present on all continents with the exception of Antarctica. Each year, tens of thousands of people die from the infection it causes.

Most of the areas that are affected are in Asia and Africa and account for over 95% of human rabies deaths. The disease occurs mainly in remote rural communities. Rabies outbreaks are rampant among impoverished and vulnerable populations.

Rabies is a zoonotic disease. It is caused by a virus that allows the disease to be transmitted to humans from animals. The disease may affect domestic and wild animals, known carriers include foxes, raccoons, skunks, jackals, mongooses and other wild carnivore host species. However, dogs are the primary sources of human rabies deaths. Rabies is spread to people through close contact with an infectious substance such as bites, saliva or scratches. Most people usually become infected after a deep bite or scratch by an infected animal. Upon the onset of the disease developing, the disease is nearly always fatal.

In terms of policy, rabies is lacking policy formulations to combat rabies throughout developing countries. As a result of the poor level of political commitment and effort to control rabies, there is a lack of understanding of how rabies impacts public health and socioeconomic affairs.

Rabies is a vaccine-preventable viral disease. Each year over 14 million people receive a post-exposure vaccination to prevent the disease. This vaccination prevents hundreds of thousands of rabies deaths. Other strategies to control the disease consist of controlling the dog population, vaccinating domesticated animals and education about prevention to reduce the number of animal bites. After a bite, immediately cleaning the wound, and immunization within a few hours after contact with the animal can prevent the onset of rabies.