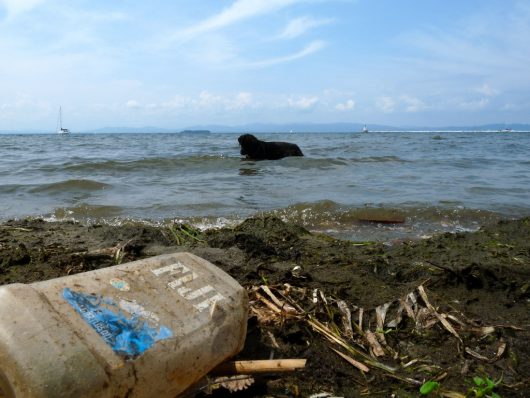 Education in Mozambique: Serving Children with Disabilities Is the World Equipped to Survive Another Ebola Outbreak?
Scroll to top