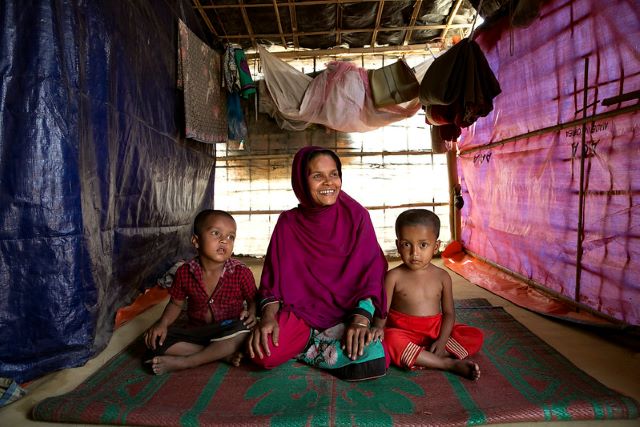 In November 2020, the world’s 450 Public Development Banks (PDBs) gathered at the first-ever global summit, the Finance in Common Summit. The summit emphasized that PDBs have an essential role in meeting the U.N. Sustainable Development Goals (SDGs) that encompasses both short-term responses and sustainable recovery measures. The commitment of PDBs to a joint effort in support of vulnerable communities around the world is an unprecedented step toward inclusive global development.

Public Development Banks are essential to the global economy and play a key role in fighting extreme poverty and hunger by bridging finance and public policy. PDBs are supported or controlled by governments but are legally and financially independent. Investments by PDBs made up 10% of yearly public and private investments in 2018, though all PDB investments are public, allowing the banks to openly and actively direct finances toward the evolution of international economic order and inclusion of declining countries with fewer limitations. This makes PDBs especially effective at supporting change for institutions, economies and infrastructure that reflects their public mandate to work in favor of entrepreneurs and vulnerable groups, such as women and children. None of the financing done by PDBs is related to consumers, individual accounts or credit.

A Cause for Cooperation

Conditions in areas suffering from extreme poverty are declining due to climate change and COVID-19. Developing countries have limited capacity to adapt their unstable agricultural methods and systems to changing climates. The capacity that does exist, including aid received, has been strained by the COVID-19 pandemic and the economic and social issues that accompany it. Common hardships have shed light on the need for united relief efforts that reach all regions and societies, and Public Development Banks have taken action by joining in unprecedented discussion and collective decisionmaking. The desired outcome was a diverse and collaborative movement to achieve the SDGs and respond to the challenges arising from COVID-19 and climate change.

The Future of PDB Financing

The developments made at the Finance in Common summit are clearly communicated in a joint declaration made by all 450 PDBs. The Public Development Banks came to a consensus for aligned strategies and investments that will support sustainable growth in societies and the global economy, all while prioritizing eco-friendliness. Future activity of PDBs will be targeted at attaining the SDGs and responding to a changing climate. Another outcome of the summit was a group of PDBs that will focus investments on rural sectors and agriculture around the world to help eradicate poverty and hunger.

Steps that PDBs have committed to taking together include transitioning investments to support low-carbon and climate-resilient solutions, renewable and clean energy and ecosystem restoration. Also on the global PDB agenda is improving the accessibility of education, housing, hygiene and sanitation as well as advancing social and financial inclusion. These measures were developed with the world’s most vulnerable in mind: young people and the elderly, members of rural communities, refugees and small-scale producers, among others. The alliance of PDBs is dedicated to achieving these goals while upholding best practices in finance and global inclusion.

Public Development Banks have displayed a capacity to serve as leaders in the fight against extreme poverty and hunger. Their landmark summit can be a model for future progress toward equality in all parts of the world. In the middle of widespread crisis and instability, such international cooperation is needed more than ever.