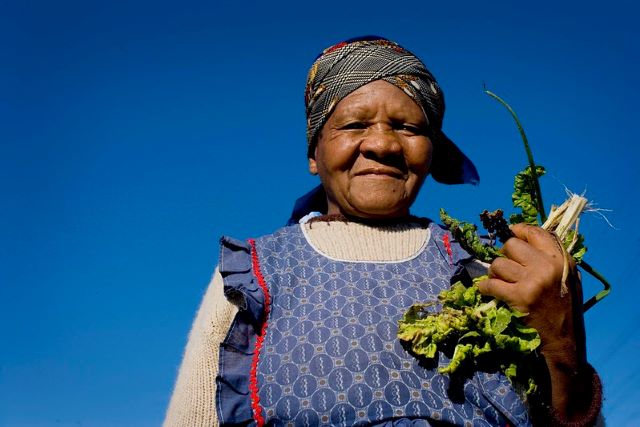 Poverty in South Africa has historically been linked with the institution of the racial apartheid regime. The national government began to pass segregationist policies in 1948, with racial discrimination policies only officially dismantling in 1994 when South Africa became a democracy and Nelson Mandela stepped into power. Livestock Wealth is a company that introduced South Africa to “crowdfarming” as a means of supporting farmers and alleviating poverty in the country.

Under the apartheid regime, the minority-white government passed policies aimed at keeping black South Africans, who made up a majority of the population, from having any meaningful participation in the economy. This left millions trapped in cycles of poverty and the residual effects of such discriminatory policies are still being contended with, in the effort to reduce poverty today.

Apartheid laws confined poor South Africans to rural regions and made the migration to urban areas difficult. The lack of opportunities and social mobility in rural areas made overcoming poverty a challenging task. The legacy of this limited mobility is still present today. South African provinces in rural areas have more households in chronic poverty compared to urban provinces. As of 2015, 25.2% of the population of urban areas lived below the upper-bound poverty line (UPBL), whereas 65.4% fell below the UBPL in rural areas. In order to reduce poverty, it is most important that rural communities receive support and investment.

Livestock Wealth is a startup founded in 2015 by Ntuthuko Shezi which aims to provide investment for farmers in South Africa’s rural areas. Livestock Wealth allows investors from anywhere in the world to effectively purchase from South African farmers four different livestock and crop options: a free-range ox, a pregnant cow, a connected garden or a macadamia-nut tree. When the cows or the crops are sold, both the farmer and the investor receive a share of the profit.

The investment provides liquidity to farmers for whom there is limited availability of short-term funds. Livestock Wealth is currently a credit provider with South Africa’s National Credit Regulator and is registered with the Agricultural Produce Agents Council.

Livestock Wealth currently has 58 partner farmers all across the country and all cows are hormone-free and grass-fed. In recent years, its business has expanded to also provide meat for investors who join the “Farmers Club.” There are currently more than 2,800 investors with Livestock Wealth and more than $4 million has been invested.

Livestock Wealth is a representation of an initiative that has great potential to alleviate poverty in South Africa. South Africa’s rural populations have a long history of exclusion from the economy and have struggled to reduce poverty for decades. Livestock Wealth provides cash investments for farmers and creates a market in which they can reliably trade. By doing so, the firm exemplifies an innovation within the South African economy, one which is helping to alleviate poverty and can inspire others to do the same.