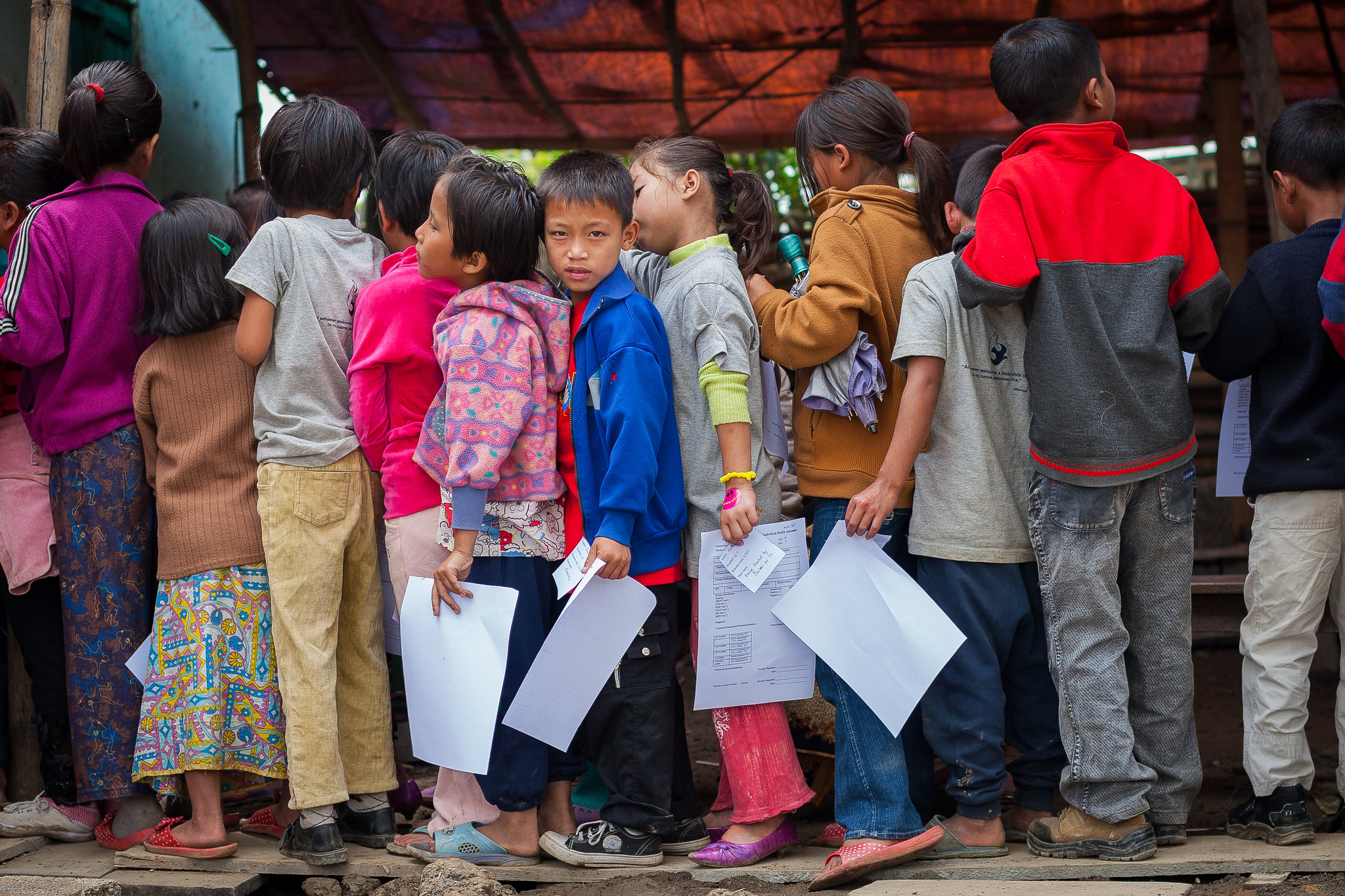 In a report recently released by UNESCO, only 64 of the 157 countries tied to the U.N.’s Millennium Development Goals (MDGs) met the 2015 deadline for complete accessibility to global education.

While the U.N.’s sustainable development goal on education (SDG4), launched last September, strives to achieve universal education for both primary and secondary levels by 2030, only 12 countries are expected to achieve its goal by 2030. The U.S. is not expected to meet the goal until 2040.

What is causing the delay?

According to the director of the global education monitoring report, Aaron Benavot, there are two primary reasons for the slow progress made in reaching targets set out by MDG and SDG4. Benavot cites continued political instability, conflict and economic as well as social inequalities as casual factors. In addition, the director also notes that aid is not being distributed equally or prioritized to those countries that may need it the most.

“Mongolia has universal primary completion already, but received 15 times the amount of aid to education per child than Chad […], where only just a quarter of children are completing primary education,” Benavot explained to The Guardian.

Why is prioritizing global education important?

Although funds may support greater accessibility to global education for millions of children as well as prepare them to contribute to their country’s economies, education’s impacts cross multiple sectors — health, mortality rates and international conflict. Education is the disguised powerhouse towards successfully eradicating poverty. Meeting the U.N.’s SDGs by 2030 should be the number one priority.

Life Inside One of the World’s Largest Slums Is a Fossil Free Sweden on the Horizon?
Scroll to top