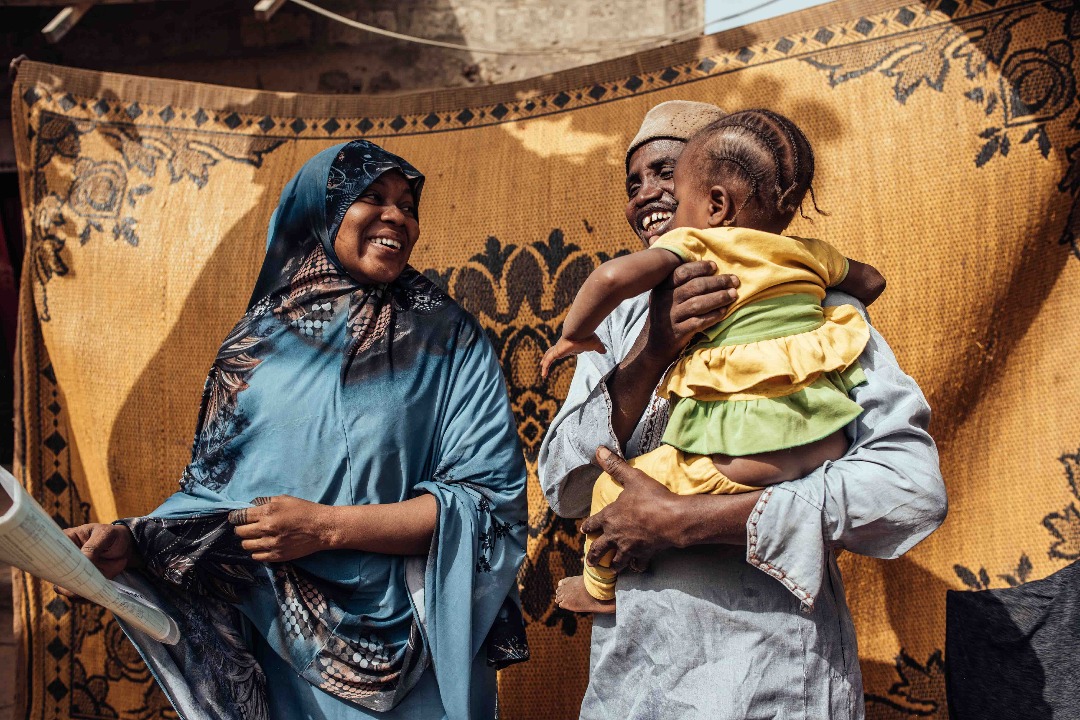 Development programs often emphasize distributing a needed resource to as many people as possible. Once a program or company finishes with an area, it moves onto the next one. However, that strategy risks leaving people in poor, especially rural areas with infrastructure they may not know how to keep up. One such infrastructure is power production.

Take the Power Holding Company of Nigeria (PHCN) as an example. It was owned by the government, was the only centralized electric company there and contributed to less than 1% of the country’s GDP. In the U.S., electricity production and movement accounts for five times that GDP percentage. As the country with the second-most total economic activity in Africa, PHCN is a significant player and has the potential to be a leader for the rest of the continent. The inefficiency of power production and the deterioration of existing lines and plants, however, seriously hurt growth. Most Nigerians, if they have power at all, can only use it erratically. If they want a steadier supply, they must rely on fossil fuel generators, which is simply unattainable for many low-income families and groups.

The lack of consistency in power production hurts far more than it may initially seem. If the industry cannot produce with regularity, other countries will outcompete Nigerians in most cases, compounding the issue of growth already present. Even when the industry does get power, it is more expensive because so much of it is lost – the system is currently working at 1/3 capacity, producing less than 3,900 MW for the whole country. With all these issues, it’s obvious that there needs to be a change. Some solutions that the government and other groups proposed are:

Improving access to electricity in developing countries like Nigeria is no easy feat. However, teaching proper maintenance techniques is essential no matter what path the country decides to take. That’s how power will get to the last 50% of Nigerians and be stable for everyone in the nation.

“Nobody Knows”: Poverty in Present-Day Japan How Young Creatives Are Revolutionizing Activism
Scroll to top